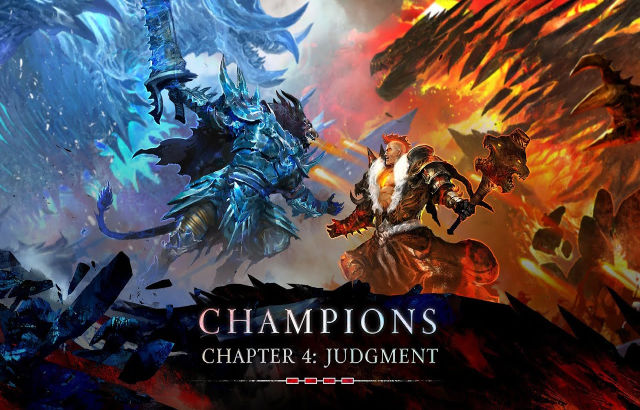 ArenaNet and Guild Wars 2 has announced that the fourth and final Chapter of Champions, titled Judgement, of the Icebrood Saga will be coming on April 27th. Check out the official trailer for it below.

From the official release page, the war between the player’s forces against both Jormag and Primordus has reached its climax. While it doesn’t sound like we are getting more Dragon Response Missions, there will be Dragonstorm. 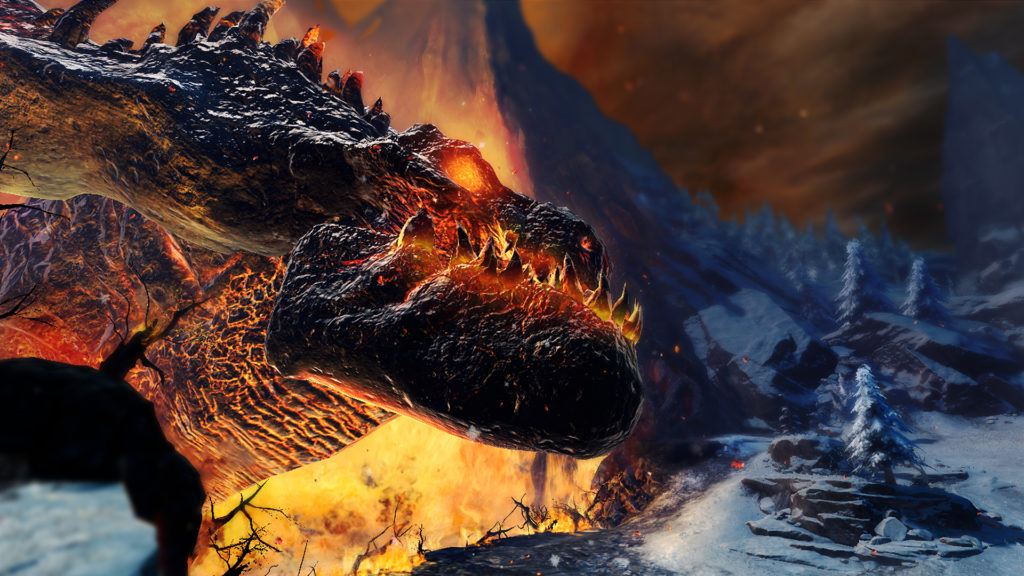 What’s a Dragonstorm? It’s a world-boss event that apparently will be tied to the story, which can then be replayed on the world map after in both open-world format with other players (traditional GW2 meta boss events) or in an instance with a private group. 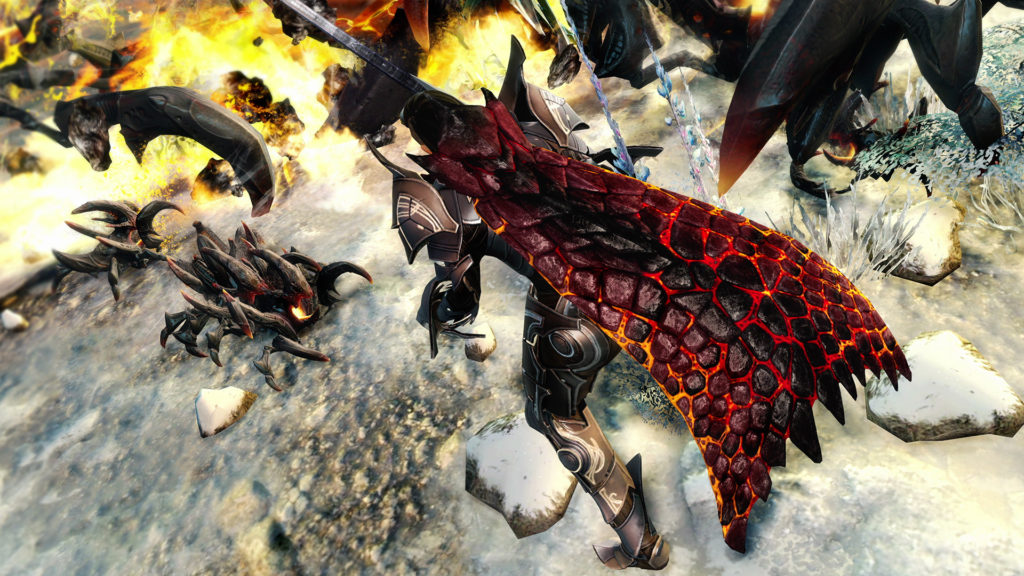 Earn a glorious Dragonscale Cape, a new ascended greatsword, and more! Mix and match the new Jormag and Primordus Eye Infusions to add chilling or searing draconic energy to your eyes in any combination you choose.

Check out the release page and some screenshots on the website here.