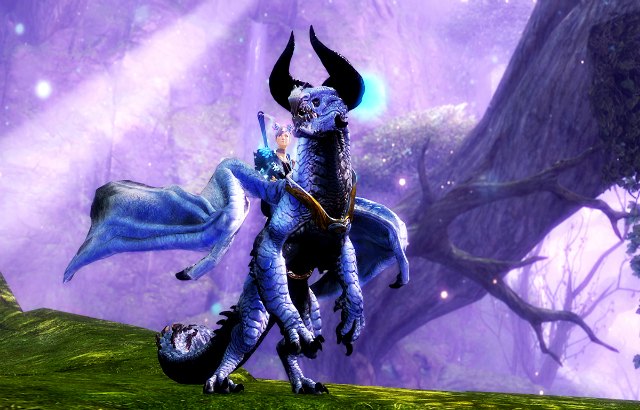 The thrilling final episode of Guild Wars 2 Season 4, War Eternal, launches on Tuesday, May 14. ArenaNet has shared a brand new trailer that sets the stage for the finale, which you can watch HERE.

With the shocking death of a dear friend at the end of Episode 5, the Commander and allies are out of time and out of options. Yet a sliver of hope remains while they still breathe, and War Eternal takes players on a daring, odds-defying chase after the wounded and angry Elder Dragon, Kralkatorrik, the villain at the center of last episode’s heartbreaking conclusion.
With plenty of surprises in store, Episode 6 will feature a bevy of new content for the game, including: