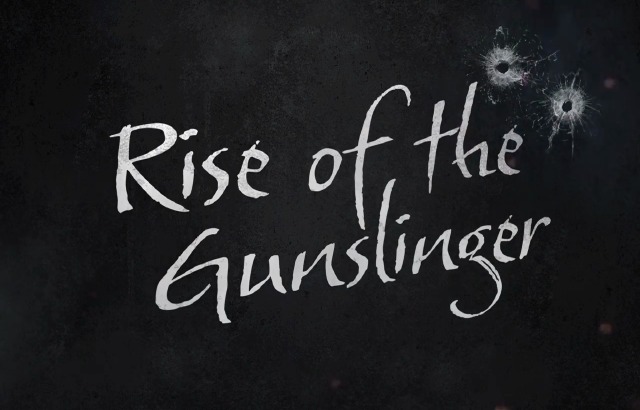 The Gunslinger class will finally be making its way to Blade & Soul live this month. After the mixed reaction toward the Soul Worker class, NCSoft is now pushing forward its latest to offer players more ways to play the game.

Come September 13th, players will be able to check out the Gunslinger. The class promises to bring a refreshing twist to combat, able to be used by both the Yun and Jin races. Gunslingers wield two pisols, and players can expect a very high damage output. Customization will be further enhanced thanks to specializations, which will offer players plenty of ways to build their ideal Gunslinger.

Check out the new trailer for the Gunslinger class below. In addition to the new class, there are more updates coming to B&S too. Coming up later in the year, NCSoft plans to release the Ebondrake Citadel and the Tower of Memory event. The latter is a multi-story dungeon that becomes available to players at level 16. There are also plans to completely rework the game’s crafting system, which will be very interesting to see. Therefore, there’s plenty of reasons for players to come back and check out Blade & Soul in the coming months. Keep up to date with the latest happenings on their official website here.