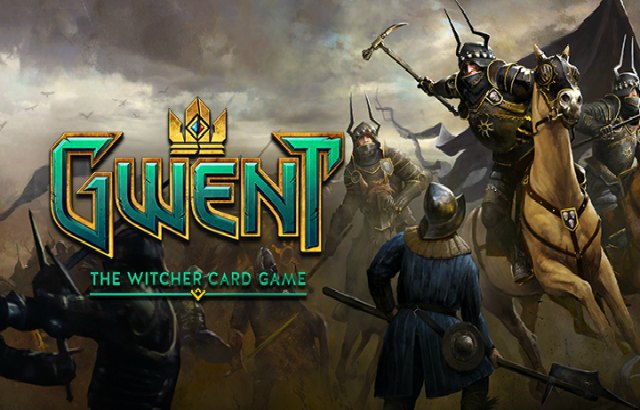 Standalone Witcher Card Game GWENT is getting a brand new faction this week. In an update released yesterday, players are now able to play as the Nilfgaard faction. The Nilfgaard faction becomes the fifth playable faction in the game, and more will likely follow suit. All players with beta access can now try out the faction in game.

The Nilfgaard faction is all about the espionage play style. This means that players are able to use mechanics to reveal cards in the opponents hand, or control the card order of a player’s deck. In a detailed blog update, developers CD Projekt Red also mentioned that the update introduced 60 new game cards. There’s also new faction-specific cards for the other existing factions like the Northern Realms, Scoia’tael and Skellige.

For fans of the “ChokeTroll” style of play from traditional CCGs such as Magic The Gathering, the Nilfgaard decks will be very fun to play. There’s nothing more satisfying then frustrating your opponent by manipulating his card hand or deck. And due to the mechanics in GWENT, saving your best cards for the third round in a best of five is always the key.

The Nilfgaard decks completely throws that play style out the window and will force opponents to find a counter. At the moment, players are still experimenting so it looks like it will be a while before we see some solid strategy deck builds and guides.

GWENT is currently in the beta testing stage, but interested players can sign up to be a play tester. GWENT is a standalone card game that will be released for PC and mobiles. The card game rose to fame in The Witcher 3, where players began an addiction for the quick-paced tavern game. The game is looking to go live sometime in 2017.