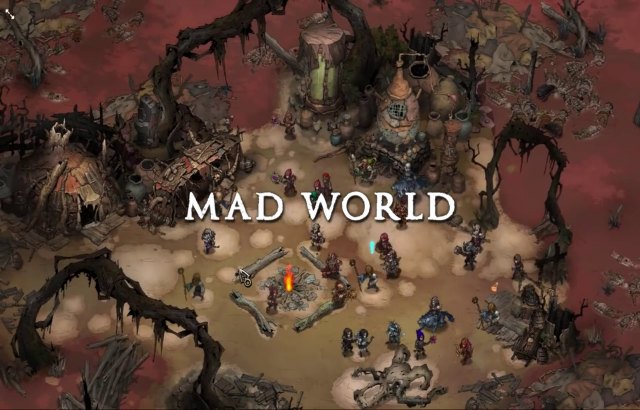 Jandisoft has announced that they are holding the 2nd alpha test of their MMORPG, Mad World MMO on May 22nd.  The test will be under NDA, meaning sharing, distributing, copying any privileged assets within the game will be allowed.

Mad World is an immersive MMORPG at its core, boasting a unique hand-drawn gritty art style presented in a 2D isometric perspective, illustrating a story which takes place in a post-apocalyptic world.

You can head to the Mad World MMO alpha sign up form ( https://register.madworldmmo.com/alpha/ ) for a chance to participate.  Alpha 01 will be PC ONLY and will commence in May 22nd 2019.​