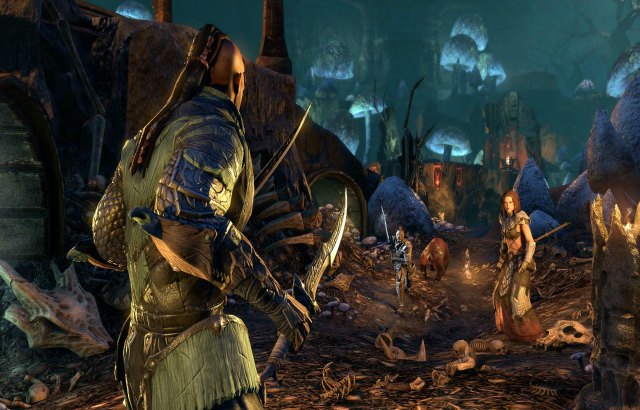 It’s exciting times for Elder Scrolls Online 2019. Not only are we getting brand new content soon especially with Elsweyr and Dragons, but racial passives are also getting a revamp. Developers ZOS has shared their plans for racial passive changes before they hit the PTS this week. One of the things they aim to fix are the lack of effective option in selecting your class and race combo. Additionally, many racial bonuses didn’t have universal applicability, and that takes a way from a unique gameplay element and one considers using a more OP race over another. With that in mind, below are all the race changes. The -> icon prior to text indicates the new changes.

High Elf culture is heavily ingrained with the belief of destiny and birthright, so we wanted a passive that highlighted their ability to harness their innate powers, or class. Granting them a unique resource when accessing a class ability really gets that feeling off and makes it much more engaging than the previous flat recovery bonus. On top of that, High Elves are well known for being powerful spell casters, and we wanted to make this race feel more powerful when they were charging up a powerful ability.

Argonians by nature are resilient creatures, adapting to their surroundings and accumulating themselves to the environment. Their ability to shrug off potent diseases makes them harder to take down, and their connection with the Hist empowers their will for life. Their bonus to Healing Done makes them gifted at healing themselves or their allies, while their resource return after drinking a potion helps them stay in the fight. Regardless of their role, their ability to recuperate and get back into the fray is something to respect.

Previously Argonians offered far too many stats and they were mathematically twice as good as some races. This retracted from the unique feeling we wanted each race to have, since their bonuses were all over the place. Now they should have more of some stats that make them stand out a bit more, while they’ll have less in other areas that weren’t in line with that vision.

The thick forests of Valenwood have imprinted the importance of the ability to hunt in the Wood Elf race, and as such they have a natural adeptness for detecting potential threats. Quick to react and well versed in the poisons of nature, they can outlast and outwit their opponents. These traits are demonstrated with their natural speed boost when tactfully engaging combat, and their unparalleled Stamina Recovery.

The Breton race is a proud one, and well attuned to the natures of magic. Their natural hardiness paired with arcane ability allow them to shrug off powerful spells and retaliate in quick succession with their own. This is shown in their bonuses to their Magicka pool, as well as their high resistance to spell attacks. Bretons should be feared for their ability to constantly weave spells with little delay.

Dark Elves are a sophisticated race that can thrive in the harshest conditions. Intelligent and quick, they are well versed in blade or magic, giving them a keen advantage in juggling between the two. By giving them a balanced bonus of Weapon and Spell Damage, as well as Magicka and Stamina, their natural cunning and versatility will be demonstrated as they can fulfil any role.

Stout and hardy by nature, the Imperial race is one of order in battle and culture. They stand strong and unified, regardless of what hardships face them. This is highlighted with their powerful bonuses to constitution, and ability to push back when under pressure.

The Khajiiti race is one of intrigue and versatility, with a natural ability to adapt to any walk of life. Under the guidance of the moons they can fulfil any role, with a well-rounded bonus to all resources. We also wanted to better demonstrate their keenness for subterfuge and trickery, so they now have more access to critical strike chance and sneaking potential, regardless of what proficiency they build into.

The hardy Nords reigning from Skyrim are well accustom to the hardships of life. With a bonus to constitution and their ability to shrug off the bitter cold, they can soak up immense amounts of damage. Their ability to snap back from punishment is highlighted with their new Ultimate gain passive. We changed their flat damage reduction to Resistances, so it better scaled with all playstyles, and allowed for different build paths than it did before.

The Orc race is one of honor and code. Well known for their aggressive combat style, we wanted to showcase this by helping them keep up the fight with their new recovery when utilizing any weapon. Their previous bonus to Melee Damage was too niche, and we wanted Orcs to feel powerful with less restrictions. Since we’re giving them more damage and aggression, we also wanted to dial back on some of their defensive power.

Fierce and resilient, the Redguard race are well respected for their physical combat prowess. We wanted to emphasize their cultural background of being well versed in the ways of combat by granting them a cost reduction bonus for weapon abilities, while pulling back from some of their passive recovery. Instead we’ve moved it more into their offensive staying power with Adrenaline Rush to highlight their natural advantage to attrition. 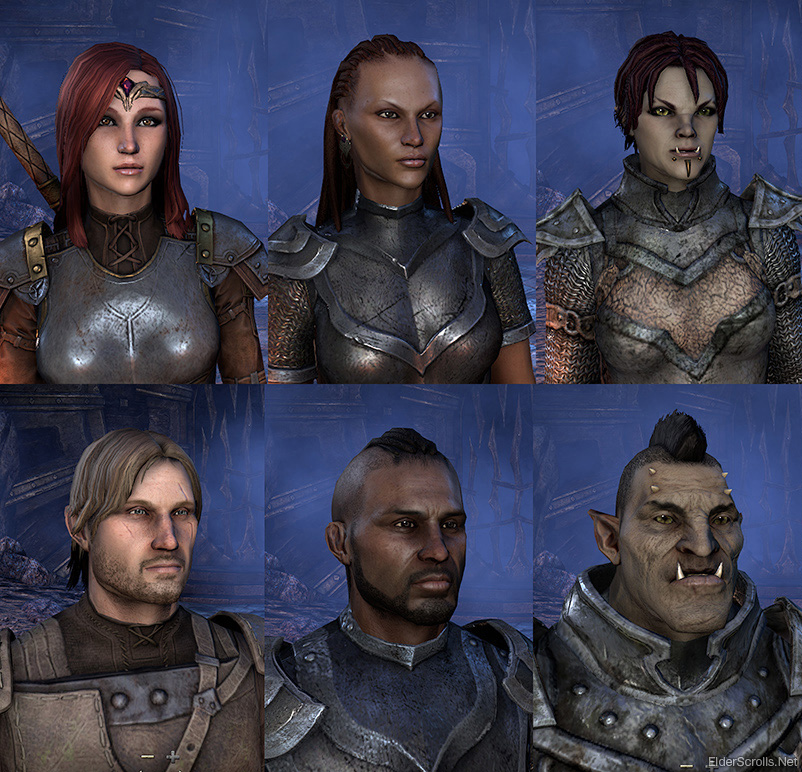