Here's Why Ascent: Infinite Realm Is The Next Big MMORPG 2019

Here’s Why Ascent: Infinite Realm Is The Next Big MMORPG 2019 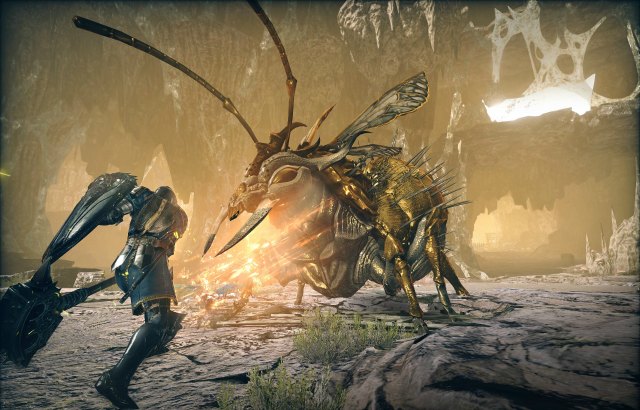 Ascent: Infinite Realm or A:IR for short, is an upcoming MMORPG from both Bluehole and Kakao Games. It was announced publicly almost two years ago, and it’s currently in development. What’s interesting about this MMORPG besides the fact that it’s Korean, is that it will be Bluehole’s first major title since PUBG. Secondly, the game setting and gameplay are refreshing in terms of MMORPG, and we’ll discuss that later on. So here’s our 5 reasons why you should keep your eyes out for its release. 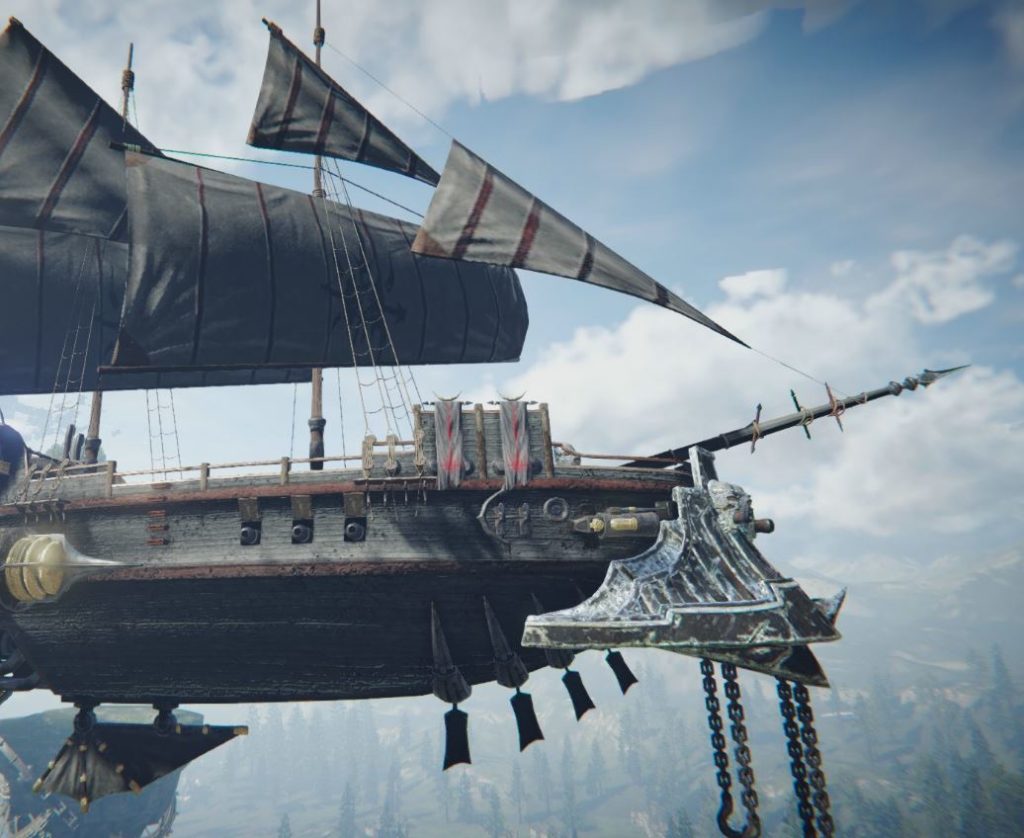 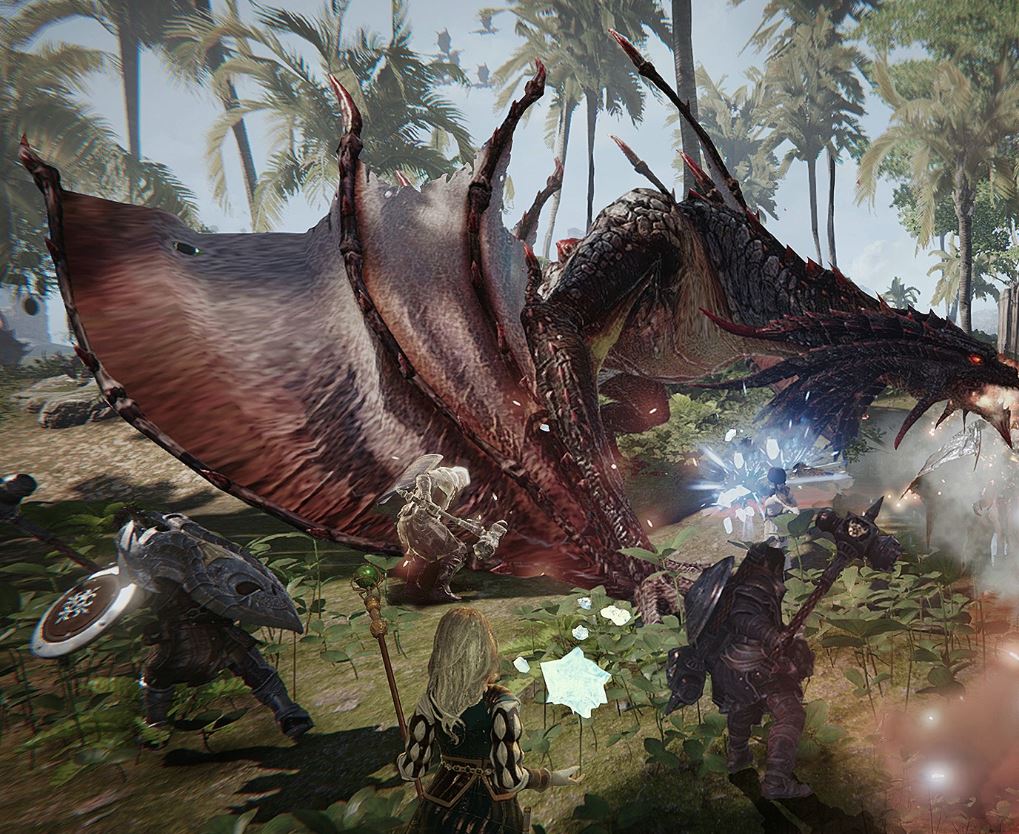 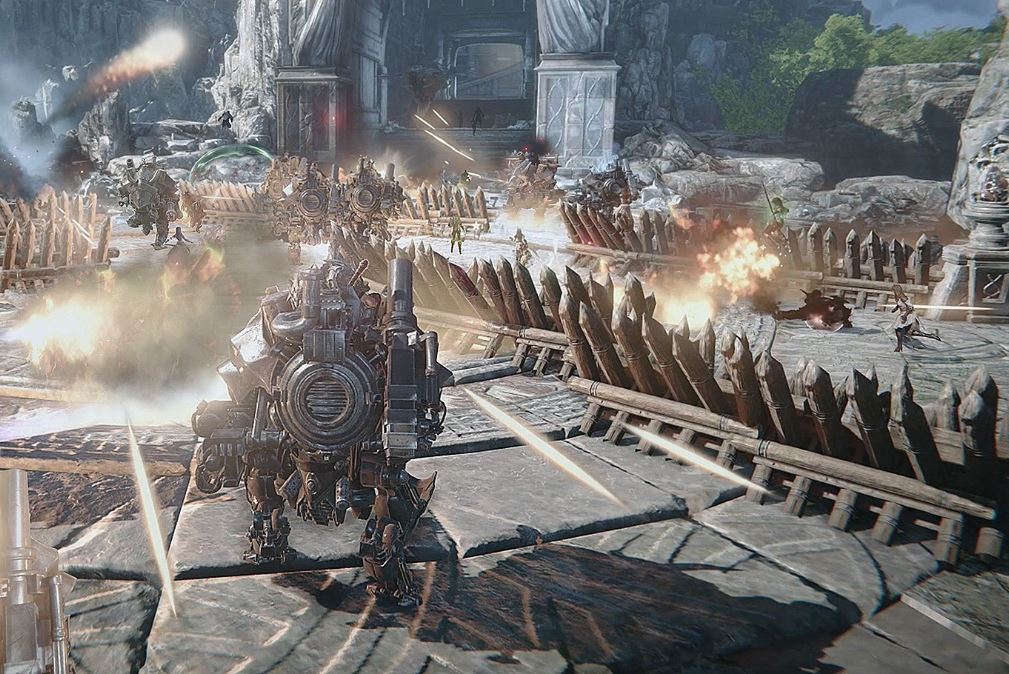