Here's Why Mobile MMORPG A3: Still Alive Is Worth Returning To In 2021

Here’s Why Mobile MMORPG A3: Still Alive Is Worth Returning To In 2021 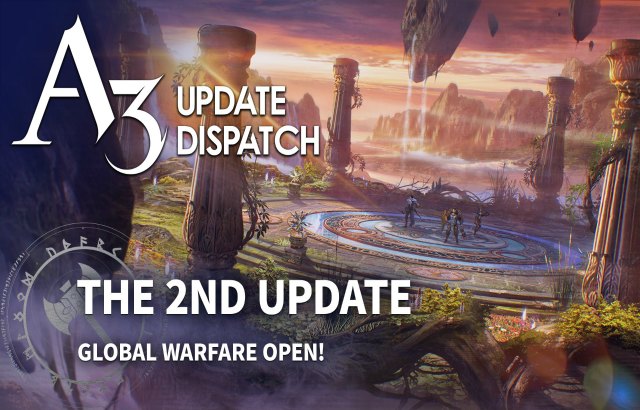 Netmarble’s Dark Fantasy Open World Mobile RPG A3: STILL ALIVE for the App Store® and Google Play™ recently saw over two million global downloads in early December. An all-new update has been added for players that brings equipment, co-op and competitive content, and high-stakes awards to the forefront of the game. If you’re been away from the game during the holidays, here’s why you need to log back in and see what’s new. 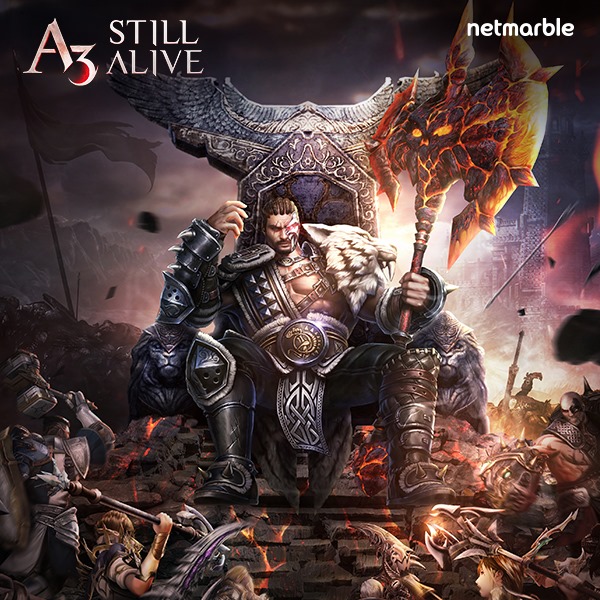 Adrasil’s Trial, a new Time Attack mode added to A3: STILL ALIVE, will see individual players, or two-three player parties defeat monsters quickly to determine who the best warrior is this season. The Entangled Borders cross-server Guild content is also live for 10-player-and-more guilds that achieve certain areas of Forte’s Seal. Four guilds will compete to defeat monsters in their territory the fastest, while looking to strategically invade other territories or conquer field areas during Entagled Borders’ ‘Rift Time’. 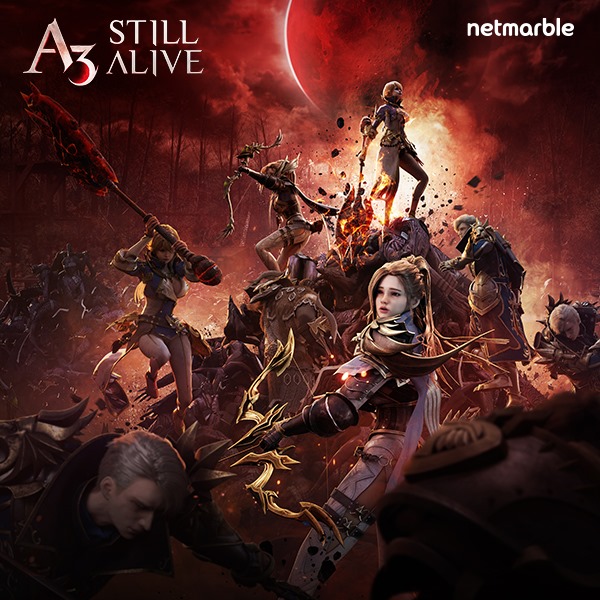