Here's Why You Should Check Out Warface 2018

Here’s Why You Should Check Out Warface 2018 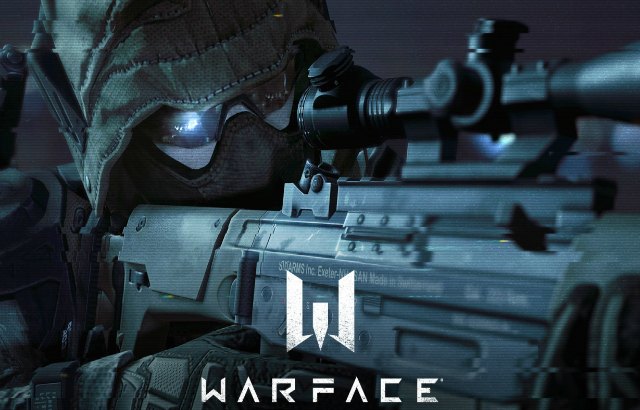 Warface is a fast-paced shooter crammed with cooperative and competitive action, stacks of game modes and a wealth of weapons for players to get their hands on. Gamers can choose to play as Riflemen, Medics, Snipers or Engineers as they work together and attempt to uproot the Blackwood military faction in Co-op play, or choose their side and lock horns with fellow players in versus battles. Why is it worth checking out?

#1 It Offers Different Ideas From The Rest

#2 Class Dynamics Are As Equally Important As Your Guns

#4 Multiplatform Has Improved the Playerbase

Not too long ago, My.com’s Warface was exclusively on PC. There were enough players on to do the usual, but most MMO FPS games that want to be successful realize that PC just isn’t enough. Bigger titles from well established studios aside, Warface isn’t among the elite. Therefore, a console launch was necessary. A few months back, the game did arrive on the Xbox One. Today, the game boasts over 5 million players, which is an incredible milestone for any game to hit. What does this do for the game? Plenty. With a higher number of players, finding matches are quick and there’s no need to wait in queues around the clock.