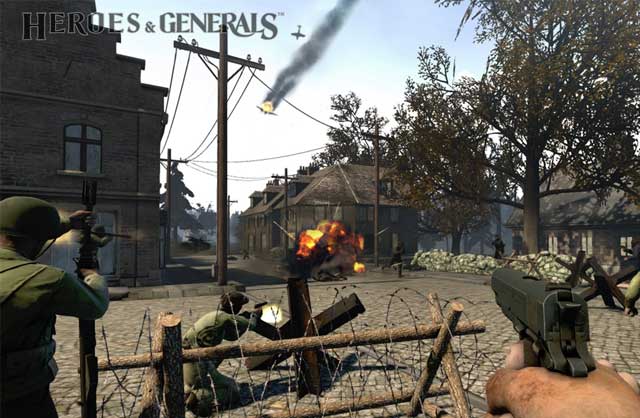 This MMOFPS game has been in development for quite some time, the first Alpha test went live almost five years ago and it took three years for the game to end up on the Steam Early Access list. The developer has finally announced that the game has officially been launched today.

Players have six soldier types to select from with more than 60 weapons to collect in the game; the free to play game is set in World War 2 and features both classic weapons and vehicles seen in this era of warfare. There is an element of character progression to the game as players are able to unlock perks for each type of soldier as they play the game.

Combat in the game is spread across the large world where players battle in groups for a single cause and to dominate the map for their team; Heroes and Generals in an open world online war game with a developer who is still dedicated to it.