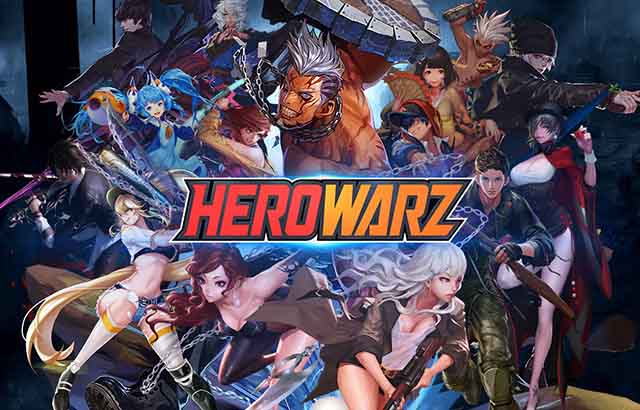 HeroWarz is the hack-and-slash style MMORPG where players build their own team of superheroes to complete missions and explore the unique world; the game was launched mid-2016 and received a mostly positive response but the developer behind the game has made a surprising announcement for the game. HeroWarz will be going offline later this year so that the team can continue to work on the game.

While some fans will be disappointed by today’s news, others will be pleased by the fact that the developers are determined to complete the game to a high standard. The developers are currently planning to update all of the characters and abilities in the game to improve balance, modify the user interface and also re-work the PvP sections of the game. Very few details are available about the upcoming changes but the blog post suggests that most of the game will be receiving major changes.

HeroWarz will be temporarily going offline on March 26th as the online availability of the game will be ‘paused’ for some time. No re-release date has been provided just yet for fans of the game and the developer has already confirmed that changes will be coming to the game over the next few months while the game is still online.

The Korean version of the game will still be online during this time and current estimates suggest that HeroWarz will be relaunched towards the end of 2017.