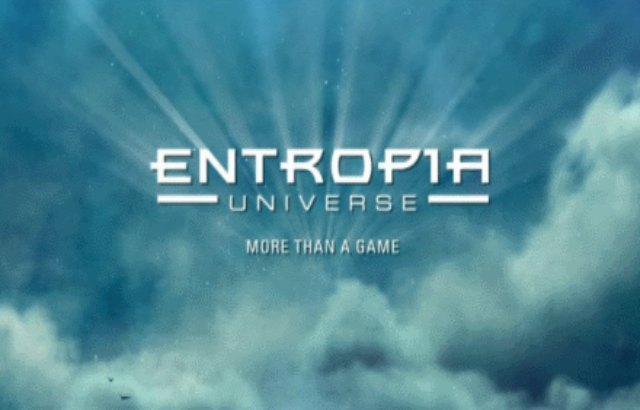 Entropia Universe is a free to play, open world sandbox MMORPG that has been around for a long time. It’s unlike most other MMOs.

What makes it different? The simulation-driven gameplay is a factor, as the game emphasizes exploration of player selected home planets for character growth and progression. But beneath the gameplay surface, there’s more than meets the eye when it comes to this particular MMORPG. It’s been out for 14 years, and here’s why we think it has been able to stay alive amidst the competition in a saturated MMO market. 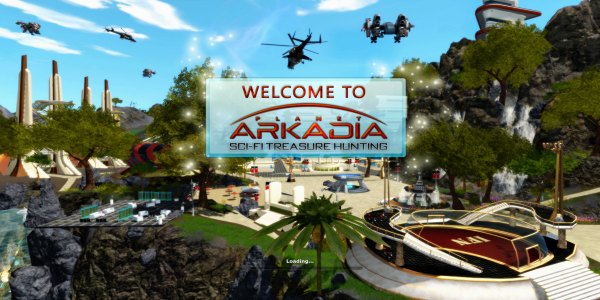 Perhaps the biggest ‘X-Factor’ that makes Entropia Universe unique is that the entire game is based around real cash economy. Every item in game has a real cash value, and players can sell them to other players to earn the in-game currency called PED (Project Entropia Dollar), which they can then cash out into their real bank accounts in USD.

At present time, 10 PED converts to 1USD, which is a decent rate provided players know what they are doing in game, and are spending time doing activities that will earn them a constant stream of PED to cash out later.

It’s safe to say that the primary objective in Entropia Universe for the majority of players is to make real money, but it won’t be easy as it requires a lot of investment in the form of time and real money to make returns.

For example, players can purchase a plot of land on a planet for a whooping USD 30,000, but can make returns by taxing other players. Therefore, players who hunt wild creatures, mine for ore or craft on your lands will have to pay you tax in PED.

Over a prolonged period of time, the investment will be profitable. This is just one example of how to make money in-game, and there many other choices that the game gives you, such as owning housing areas or commercial buildings such as shopping malls and resorts. On top of that, players can also purchase shares and stocks for in-game projects for a slow but steady stream of PED. 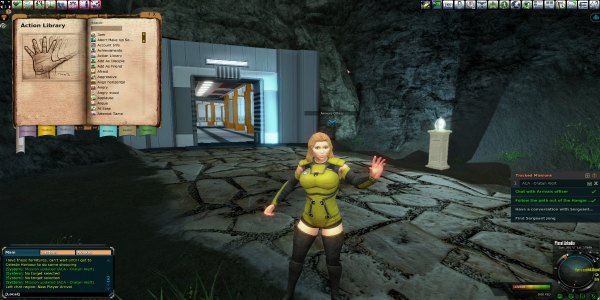 2. Not Your Grandma’s Quests

If Entropia Universe has taught me anything, it’s that the game is not your traditional MMORPG.

Traditional questing is absent from Entropia Universe. There isn’t a traditional ‘quest hub crawl’ where players travel from one area to the next, following a linear story made up of main and side quests to earn experience points and loot.

The tutorial is probably the only time in the game where players are following an introductory set of quests. It is the only time that you’ll be speaking to a series of NPCs in the starter areas of the planet through well written dialogue boxes, explaining the background of the planet.

But beyond that, the game then releases you out into the wild to begin your sandbox adventure and character progression. 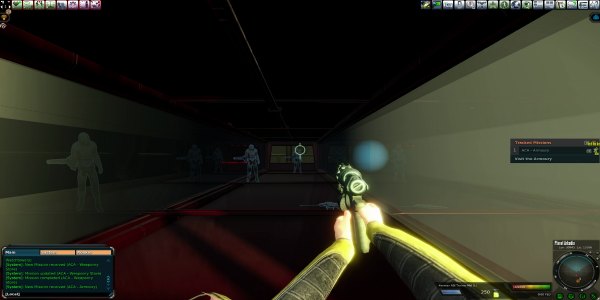 When it comes to objects and loot, Entropia Universe emphasizes its itemization system seriously. There are thousands of usable objects and items that players can craft, find, buy or trade for, and each item has real monetary value.

There are vehicles to get around the large open planets or travel in space, and there are rudimentary cosmetics like stylish outfits for social events as well. Majority of usable items will require maintenance, so a vehicle will need a constant supply of fuel while guns will always need ammo to fire.

These essentials are what players often sell and trade, so there is a constant supply and demand within the planets to foster the economies. Players can also own land and houses to build communities with their friends and guilds.