How Much Do Game Journalists Earn? New Survey Sheds Light On The World of Game Reviews

How Much Do Game Journalists Earn? New Survey Sheds Light On The World of Game Reviews 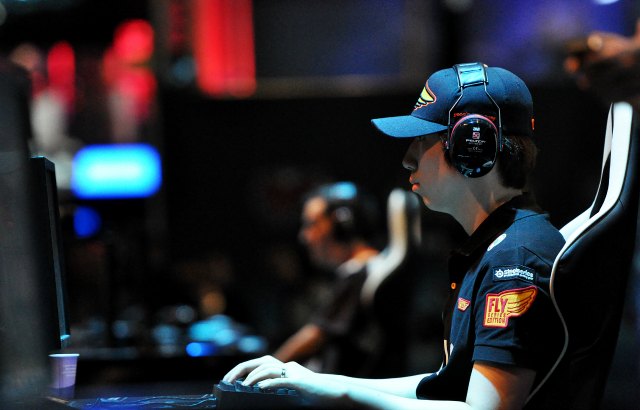 Games PR and marketing agency Big Games Machine has published its first-ever survey of games journalists, giving an insight into their daily frustrations and ever-increasing workload. With thousands of games across PC, console and mobile being launched every year, journalists are inundated with pitches from PRs and developers like never before. Whilst this was seen as a nice problem to have, the strongest feedback from reviewers was that developers and PRs could be doing a lot more to help journalists do their job, and give their own games the best chance of being covered.

“Just understand that we get dozens of requests every week, but are overworked and underpaid – so we can only deal with a very small number.”

The report – ‘ Overworked, underpaid and passionate: a survey of games journalists’ – is based on responses from 217 games journalists from across Europe and the US, including some of the best-known sites like Game Informer, PC Gamer, n3rdabl3, Recombu, Forbes, Eurogamer, IGN, VG247, Engadget, Gizmodo and 148 Apps. It’s free to download from https://www.biggamesmachine.com/game-reviewer-survey/.

Games journalists told us that their biggest frustration was the poor quality of the pitches they received on a daily basis. Often, pitches were poorly written, and were for games that weren’t relevant, or in some cases, were for platforms that the journalist didn’t even cover. Whilst all journalists are happy to hear from developers, there is a right way and a wrong way to do so.

“Please understand that games journalists are extremely busy with multiple game reviews at once. Hounding on someone for a game review will just annoy them and make them severely dislike you. Being friendly and a decent human being is important!”

With the huge rise in the influence of platforms like YouTube and Twitch, we wanted to know how ‘traditional’ games journalists felt about the amount of attention (and budget) being given to influencers as part of games marketing. It was somewhat surprising to find that 60% of respondents felt that games journalism and Influencers were distinct professions that would likely continue to coexist in the future. Those that were more negative were mostly concerned with the less rigid ethical standards influencers are held to, and the assumed equivalence between the two content types.

“Influencers will bring on a new type of journalism. If video game journalism wants to stay relevant with their audiences, it will need to adapt accordingly.”

Other key insights include:

“We created this survey because so many of the smaller developers we speak to don’t really think about how journalists work and what gets a game into the press. With so much pressure on PRs and journalists to get games covered, you don’t often hear from the journalists themselves. So we wanted to use their opinions to help developers and publishers pitch their games more effectively, and to see games journalism from a different point of view,” said James Kaye, co-founder of Big Games Machine.

‘Overworked, underpaid and passionate: a survey of games journalists’ is free to download from the Big Games Machine site at https://www.biggamesmachine.com/game-reviewer-survey/