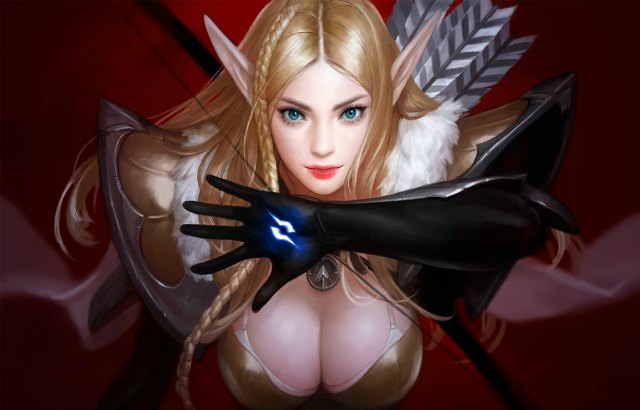 Hyper Universe, the free to play MOBA, published by Nexon America, is officially available on Xbox One starting today. At launch, 39 diverse characters, each with unique combat abilities and eclectic styles will be available. Hypers will battle in two maps: Delta Station, a military outpost commanded by a powerful captain, and Dragon Refuge, a lush forest environment with a huge dragon hiding deep within the jungle.

Additional features include a Custom Match, which helps players practice their skills with friends, and Spectate mode, which allows players to find other Hypers’ matches to observe.

As part of the official launch celebration event, from August 7 to September 10, 2018, players who play and win ten matches will receive an Xbox One exclusive Aurora’s Blade Skin for Allen.
Also, daily and weekly missions will offer Hypers additional skin rewards, including a coupon to unlock almost any skin in the game.

Hypers and skins will be available in the new Hyper Shop, with Hypers rotating weekly providing a variety of free characters during gameplay.

Players can also purchase the Ultimate Hypers Pack for $19.99 on Xbox One. Valued at over $120, the deal includes instant access to all Hypers at launch, all future Hypers, and six Xbox-exclusive Hyper skins and unique equipment for Arslan, Athena, Blue Rose, Cain, Ignitia and Turner to show off on the battlefield