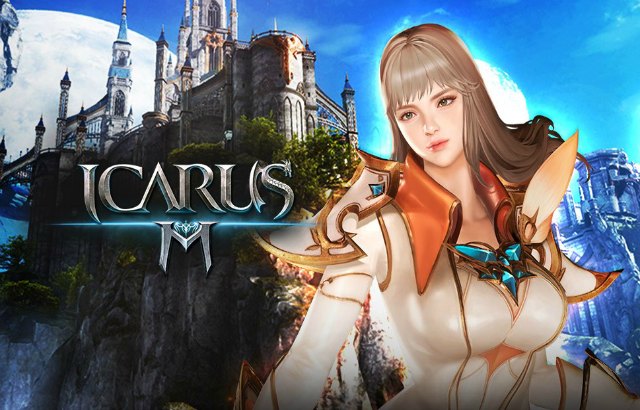 Fans of the classic MMORPG Riders of Icarus are being treated to some good news today, as VALOFE has announced that it will be releasing the mobile version, Icarus M: Riders of Icarus through its VFUN Platform.

Icarus M: Riders of Icarus will be launching sometime in the summer of this year, and players can expect the familiar riding system and many other similarities to the PC version on mobiles when it launches. The game will also be released globally and not locked behind regions in the App Store and Google Play.

The official teaser for the game was unveiled back in May via the official Facebook page, where more updates regarding the game’s characters, story, features and more continue to be published for interested players.

For more information on Icarus M: Riders of Icarus, check out the official website here: https://vfun.valofe.com/game/icarusm_global?idx=19