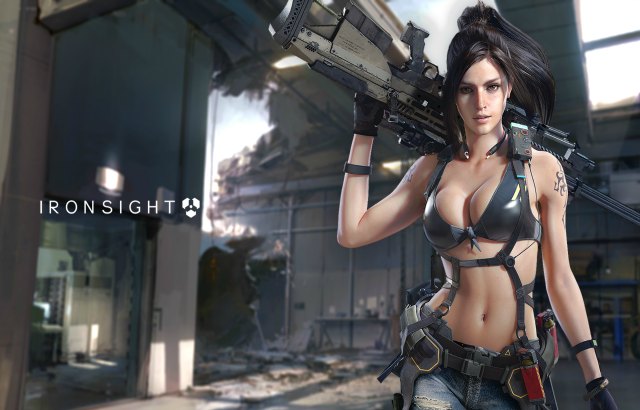 Is Ironsight worth playing now that it’s on Steam? Let’s review. Ironsight starts off with a simple but believable premise. The year is 2025, and natural resources have become scarce in most areas around the world. The Middle East, however, still has a bountiful amount of natural resources, and two main factions began to clash over control of the region. The first faction is the NAF: short for North Atlantic Federation, the group is an alliance formed between the United States and Europe.

The second faction is a Russian transnational corporation called EDEN, which contracts mercenaries to do its’ bidding. The “story”, doesn’t have an actual ending as you would expect from an MMOFPS and just serves as an unneeded, but a nice backdrop to explain why all these guys are running around shooting each other. But that’s not why you’re here. You’re here because you want to shoot people. Is Iron Sight a good game to satisfy your multiplayer FPS itch?

Iron Sight has 4 PVE and PVP game modes respectively although only one PVE game mode is of any real importance. The first PVE game mode is a tutorial, which was likely thrown in as a formality more than out of necessity. All four PVP Game Modes are what you’d expect from a modern FPS. You’ve Team Deathmatch, Search and Destroy, Resource Takeover, and Secure Point; the last of which is used in the game’s ranked matches.

The game has over a dozen of maps at the moment, and they’re pretty standard for a futuristic FPS. An airport, a dam, an enclosed city-based area etc. Most of the maps are pretty well-laid out, with no choke points where players can cheese through matches. Some of the maps though are too spaced out and as a result, there may be lulls in the action but nothing too bad. I would’ve liked to have seen a bit more creativity on the maps though. 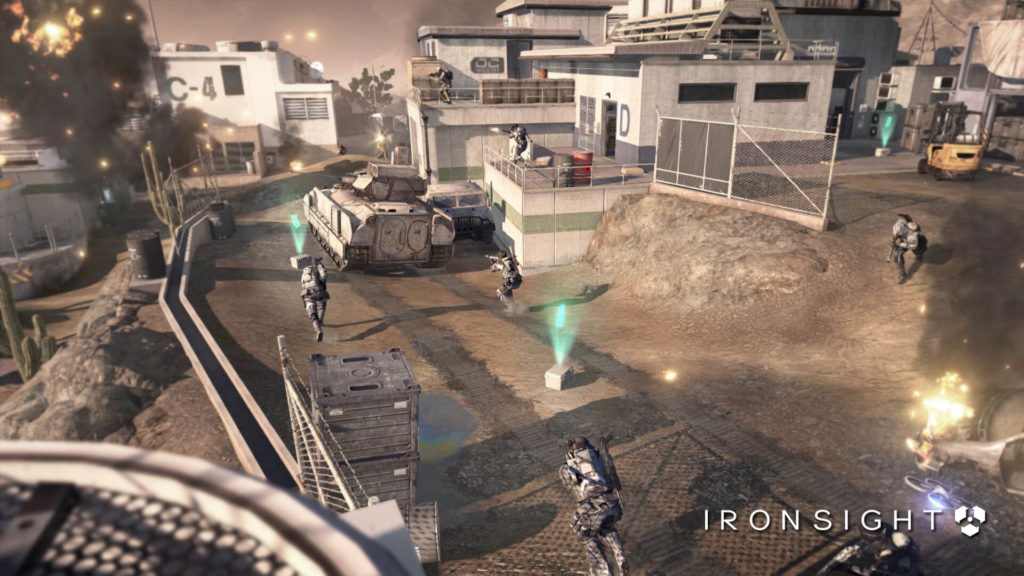 As far as visuals go, Iron Sight is rock-solid. Or iron solid is perhaps more appropriate. At first glance, the game could easily be mistaken for a last-gen console shooter in the mold of notable FPS franchises such as Call of Duty, Tom Clancy or Medal of Honor. The graphics are good in general, but particularly for an F2P MMO. F2P MMOs are always a mixed bag in the graphics department, and you never know what you’re going to get, but the devs put in a lot of work here. The game runs on its’ own proprietary Iron Engine and the devs should be proud of the job they’ve done. 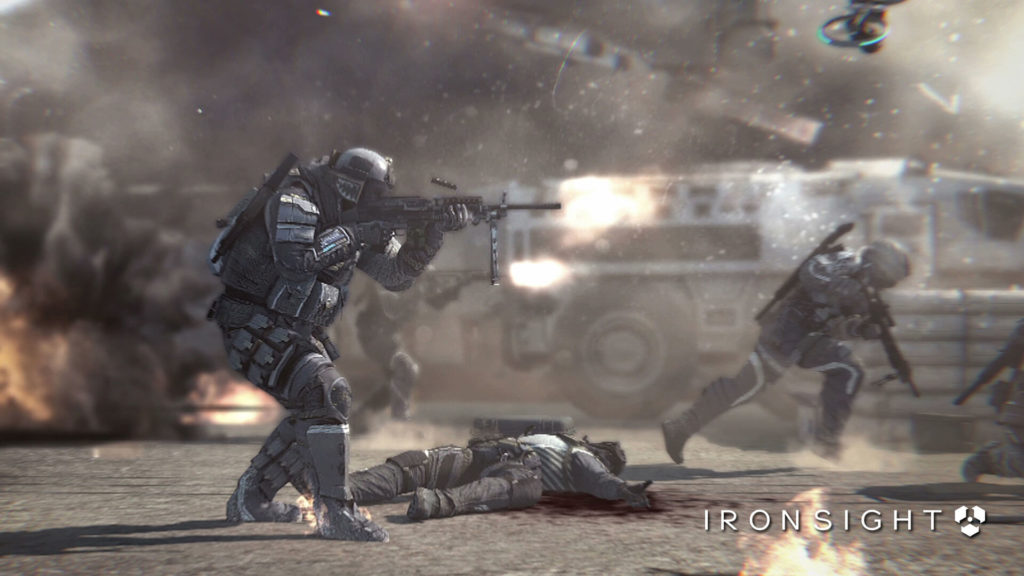 Is It Pay To Win?

Most of the microtransactions in Iron Sight are purely for cosmetics. And that’s how it should be. You do need to repair your weapons after matches, which takes up gold (the game’s earnable currency), but the repair costs are never steep. You earn gold through a number of ways, the easiest being by simply playing matches. You also get gold from leveling up, completing challenges, and from logging in via the daily login rewards.

Iron Sight also has the expected loot crates, in the forms of supply and superior supply chests. These can be bought with either earnable or premium currency. I tried a few out, and they seem fair. You can get anything from these things, gloves, scopes, sights or even new guns. And again, you don’t need to buy anything in this game with your own hard-earned money, and playing as an F2P player is more than possible 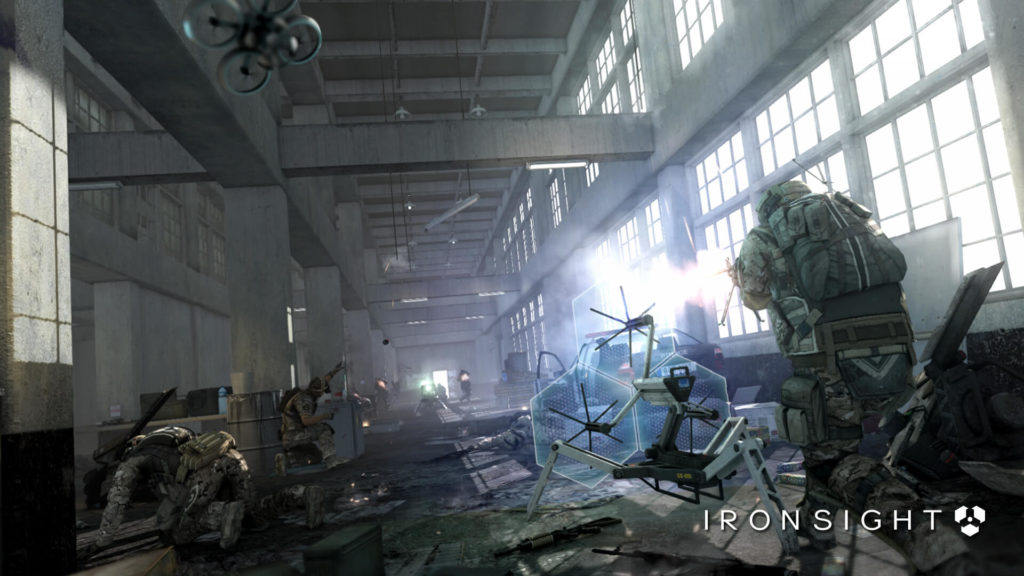 Make no mistake. There is nothing on offer in Iron Sight that is groundbreaking or in any way reinvents the wheel. The game draws inevitable comparisons to Call of Duty, and for good reason; it looks and plays like a yesteryear Call of Duty. And that’s not a bad thing.

Iron Sight is fun. It’s simple and fast-paced. It’s a game you can play for a few minutes or a few hours. Despite the F2P MMO label, it doesn’t suffer from problems that plague a number of F2P MMOs, and it doesn’t employ an obnoxious microtransactions game model that pushes people away. It’s a great game and well worth playing.