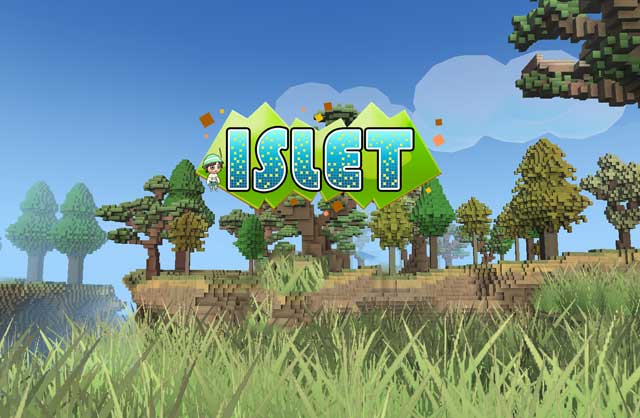 Islet Online was released into Steam Early Access at the start of the year and the game now offers a two hour trial for players to test the game. The MMORPG costs $24.99 to purchase despite it being an Early Access game.

It’s free trial can be downloaded through the Steam Store page and will give players two hours of gameplay time; if players decide they like the game and want to continue playing then they won’t lose their character or save file.

This Minecraft-like MMORPG puts players into a sandbox world with blocky graphics where the aim is to collect materials and build anything the player can imagine. The world features an ecosystem that can be shaped by the players and it can also fall to pieces depending on how players act. Crafting is an important part of the game and there are a large number of hidden recipes to discover.