It's Time To Celebrate Easter On Grand Fantasia 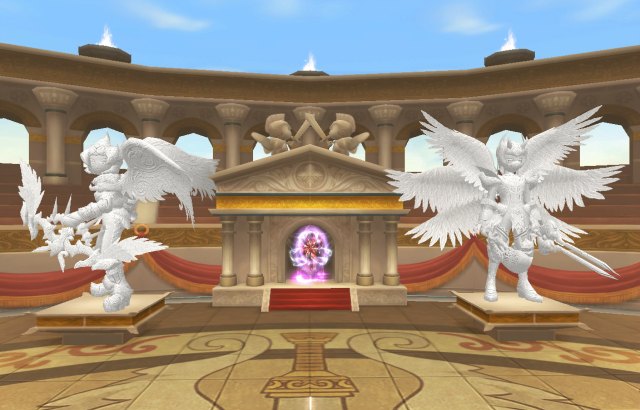 Marking the arrival of spring, adventurers of Grand Fantasia celebrate Easter with a traditional egg hunt. Players must resurrect the NPC Jimmy after he has not returned from his expedition. Those who successfully perform the sacred ritual will receive the title: Witnessed the Resurrection Ceremony. These days, there are rumors going around of a particularly fluffy creature that accompanies players on their adventures. The inhabitants of the brilliant fantasy world would be wise to keep their eyes open.

Even before April 1, jokesters and master comedians will get their fair share of mayhem in Grand Fantasia. With Geddy’s help they can take a break from their much too serious adventurer’s life by utilizing all kinds of hilarious pranks. Those who make it through all the mischief will be rewarded with a mysterious accessory. Pranksters and tricksters can also teach their fellow players in Ilya the true meaning of fear with a new title: I’ll get you.

More information about the events and Grand Fantasia can be found on the official website.