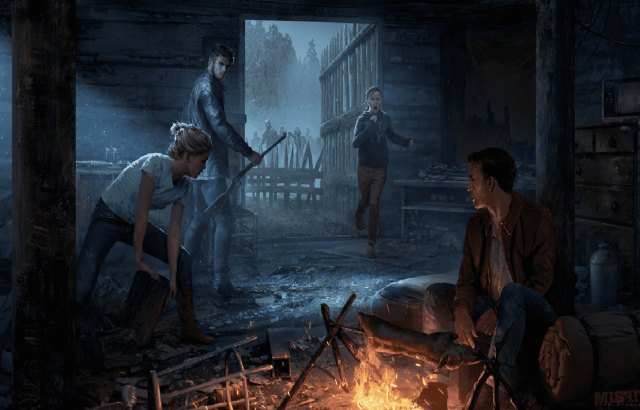 Misfits Productions has announced the creation of a new voxel-based sandbox survival game known as Misfits: End of Days. The game sports many exciting new features such as:

Misfits Productions has stated that their goal for the game is unparalleled creativity and the ability to go anywhere and do anything. The voxel-based building system is one feature that many fans have expressed excitement over. It is said to be similar to other popular titles such as Minecraft and 7-Days-To-Die, but with more flexibility and realism.

Misfits: End of Days features more that just your average zombie. As zombies live longer, they start to mutate, eventually evolving into powerful alien like creatures. These creatures are said to be intelligent and vicious, providing a challenge for fans of PvP and PvE alike.

Another major downfall of PvP Survival games is their inability to cater towards solo players. Misfits: End of Days features a unique balancing system, ensuring the game is competitive for clans and solo players alike.
Be sure to check out their website at https://misfits-productions.com/ to learn more and stay updated on the latest developments.