The King of Fighters - A New Mobile MMORPG Spinoff Will Launch In The Summer.

The King of Fighters – A New Mobile MMORPG Spinoff Will Launch In The Summer. 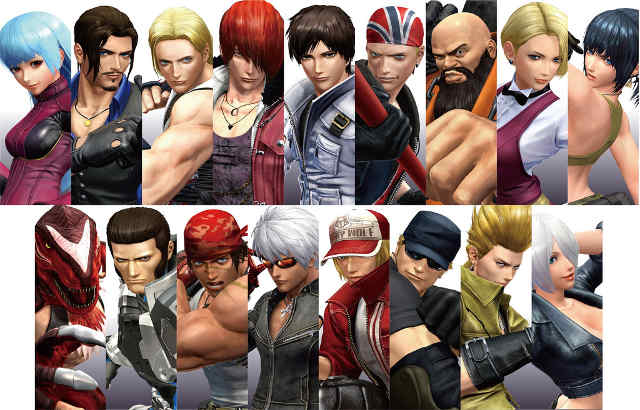 The King of Fighters – A New Mobile MMORPG Spinoff Will Launch In The Summer.

The popular fighting game series, King Of Fighters, has announced a new mobile game to the series. The KOF series resembles the popular series, Street Fighter. however, the developer, SNK Corporation, has opted to go in a different direction for it’s next title. King Of Fighter: World is built fully with a 3D engine expanding the fighting game to the MMORPG Genre. The game will launch in China in the summer and later on will go global. KOF: World will be set in the KOF Universe, finally enabling the players to go beyond the fights to enrich the story mode.

This is another example for desktop games going mobile in order to appeal for a wider audience. Lineage 2, another popular MMORPG, went mobile as well. I don’t know if this is the beginning of the end for the classic MMORPG genre. Classic in the manner that you play on your console or PC. Maybe this is just a trend, or another way to expand the business model around the game. however, lets not dwell in the past. A new game is published in the KOF series and we should be excited about it and not focus on the platform. A good game is a good game regardless of the platform.

What do you think? do you think The King Of Fighters: World will be epic? is it time to abandon your PC for a tablet? please share your thoughts with us.