Kingshunt Open Beta 2021: Everything You Need To Know

Kingshunt Open Beta 2021: Everything You Need To Know 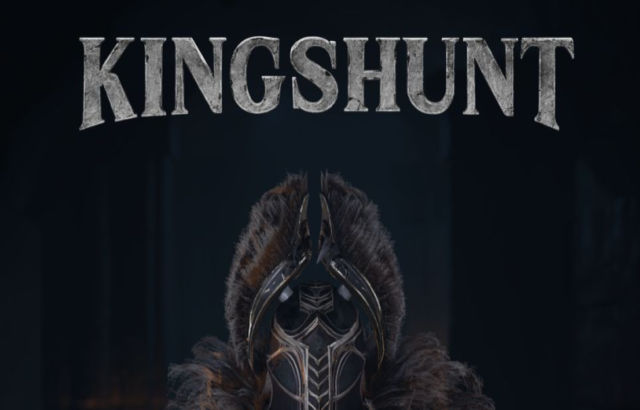 Developer Vaki Games shared the details of all launch day Heroes for its highly-anticipated fantasy medieval combat game Kingshunt. This unique PvP title blends components of tower defense, brutal melee combat, and real-time strategy. Inspired by titles such as Paragon and For Honor, Kingshunt allows players to select from one of six Heroes, one to fit each and every playstyle. Players can join the next open beta by downloading Demo on Steam. The open beta will run from August 25 to 29. 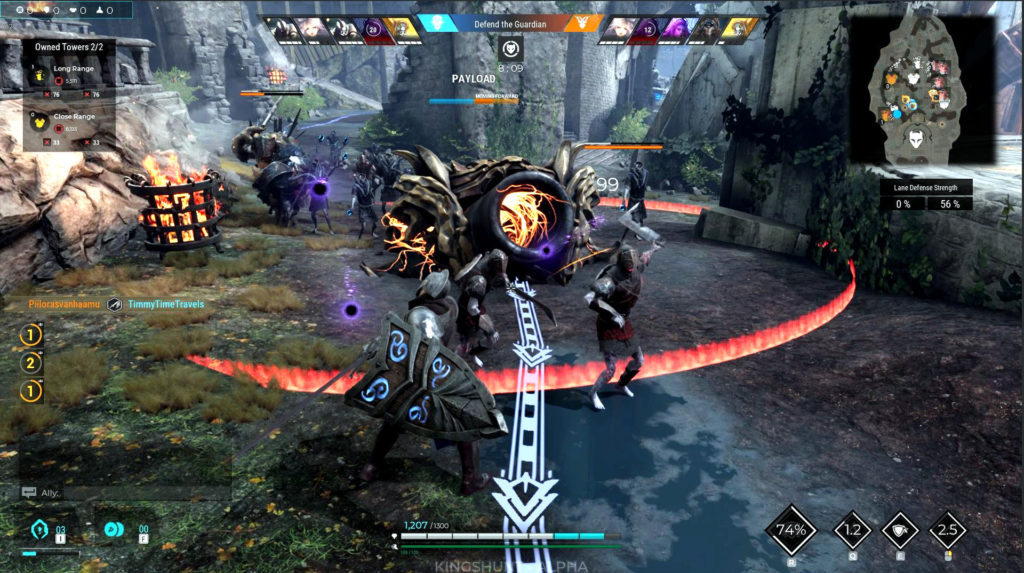 In Kingshunt, players can take the role of one of six Heroes: 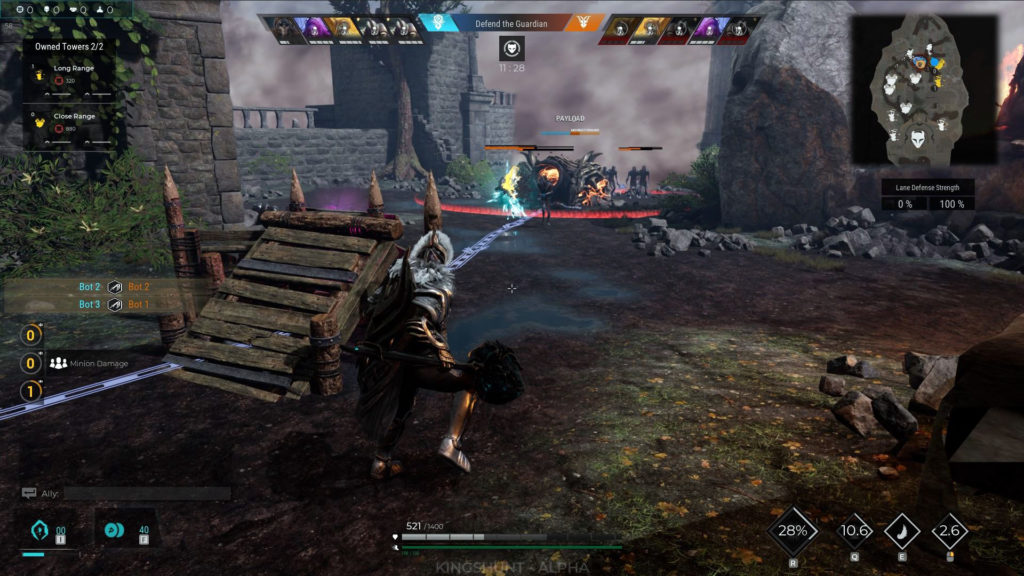 Each game pits two teams of five against each other with a goal of controlling select territories across the map. In each zone, there is a powerful Guardian that protects the tower and hundreds of horde foes. Both teams must compete against enemy AI, as well as each other, to take control.

Join the open beta on Steam.