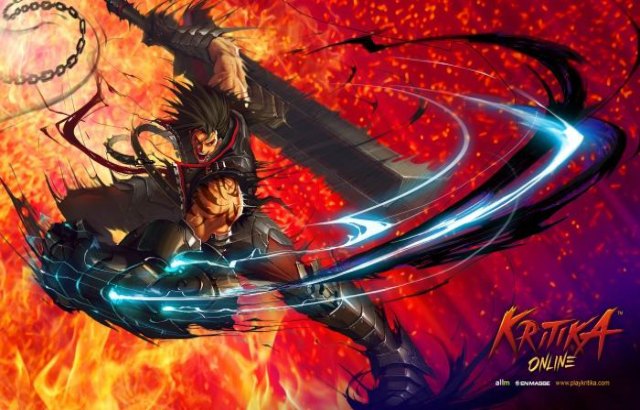 For players who have purchased a Founder’s Pack, you are automatically eligible to get early access on June 27th. Furthermore, all players who takes part in the open beta will have their progress carried forward to the game’s launch. There will be no progress or server wipes at the end of open beta, which is great news for those who get in early.

To celebrate launch day, the developers will be hosting a special live stream event on En Masse Entertainment’s Twitch channel. Beginning at 4pm EST, viewers will get an exclusive sneak peak at some of the big changes. Plenty of the feedback from players have been implemented from the beta, which is commendable. And of special note, a voice actress for the game will also be part of the stream alongside the announcement of other community initiatives.

Kritika Online will launch with four distinct “all action” classes. For players that missed out on getting one of the Founder’s Packs, you can still join a waiting list to be invited. For more on the game, visit the official site here.