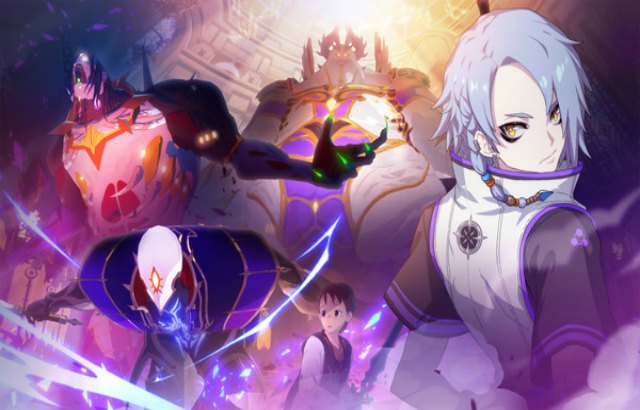 Anime MMORPG KurtzPel today announced the addition of a new, explosively quick and deceptive, offensive close-range melee Karma weapon, ‘Dual Soul’. The ‘Dual Soul Starter Pack’ unlocks the three missions related to Kien in the mission map and the item Vanguard Dual Sword. After completing the missions, players can receive additional rewards, such as costumes, Karma Crystals, and more depending on their affinity with Kien.

“The KurtzPel Early Access community has been amazing in their support and enthusiasm,” shared Frank Kim, CEO of KOG Games. “We’ve been listening to their feedback and think this update will bring many welcome changes. Chasers have been eagerly awaiting ‘Dual Soul’ and we are excited to kick off two Weekend events to help them boost their CP & AP if they want to unlock it in-game.”
From July 6th to July 7th and July 13th to July 14th Players can boost their CP and AP gains by partaking in the Weekend CP & AP Bonus Event.

Additional changes have been made to the Capture the Flag Mode. The scoring format has changed from ‘Keep the Flag’ to ‘Obtain the Flag’. As such, there will no longer be need for teams to protect the flag bearer but instead the point-of-combat will be to cap the flag in a dynamic environment that will empower player strat to change with each flag capture attempt.