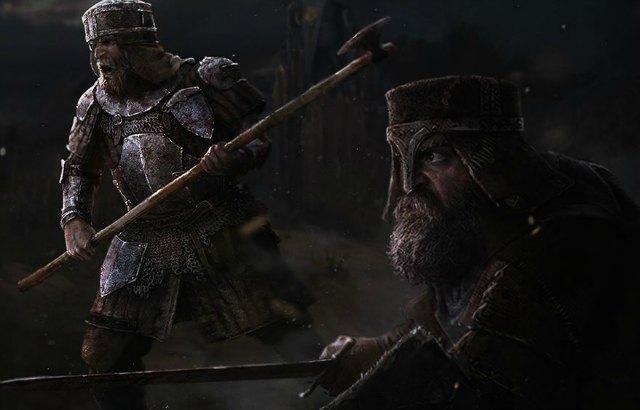 First of the new additions is the uniting of game worlds. Players can now travel freely between game worlds once a week for regular players. Regardless of which area you reside in, Global chat and Trade Posts will be cross realm.

Secondly, comes the arrival of the PvP Arena. Life is Feudal players can now take part in ranked PvP skirmishes that supports 20 players. Each round takes about 12 minutes and every player will have unlimited resurrection with no skill loss. There will be prizes for the top three in addition to PvP ranking points for all participants.

The Clergy system is next which gives ever god their own rating system. Players who please their gods by activities and sacrifices each week can become Maktrhids (cardinals). This gives you some benefits and boons.

There will also be a new Slavery system with the new update. Players can place up to four slaves per outpost which is also new, to speed up productivity and earn more yields. Slaves can be acquired by controlling the slave outpost in a Red World, buying or even enslaving other players.

For more info on all the new features, check out this post here.