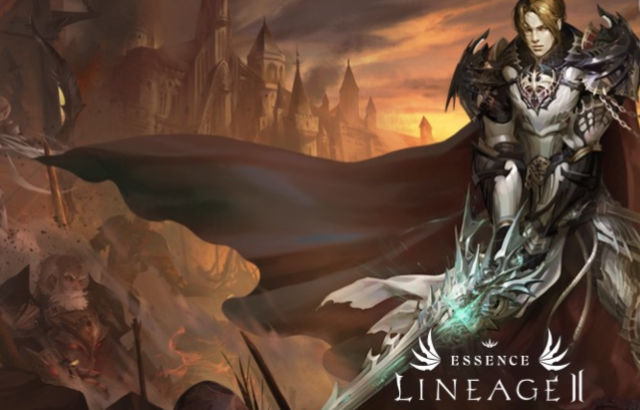 4game has announced that the Battle Chronicle – a global update for Lineage 2 Essence – has made its way into the game this week. Such major events happen only twice a year, and this update further expands available cross-server content for which the Essence version has already been famous for. A new place of interest is added to one of the largest world locations, and the first inter-server castle siege is introduced.

Titled Aden Castle’s World Siege, this event takes place once in two weeks, on Sunday. Players can join the siege along with their clan members or independently, as mercenaries. A clan that gains the most points for capturing objects and killing enemies is announced the winner. The Aden Castle is one of the most beautiful and majestic buildings in the game. L2 fans will certainly recognize its distinctive vaults, passages and gates.

Additionally, players can experience the Steel Citadel, a new 11-tiered instance zone, has appeared on the Hellbound, one of the largest cross-server locations. Players who reach the last floor are to fight the boss monster Darion. He guards the entrance to the chambers of a new epic boss – Demon King Beleth. You can go there daily at 9 p.m. (server time).