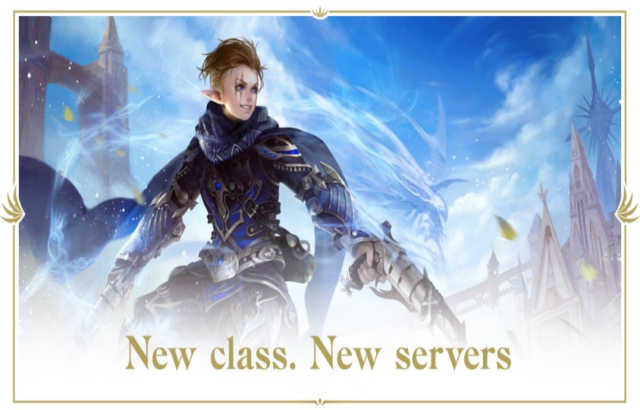 On the 25th  of February Lineage 2 Essence in Europe got a new global update. This update includes a new race, Sylphs, as well as a unique gunslinger class. New inter-server location, Hellbound, and Purge, a highly challenging mission, have become the latest additions to the game. And, last but not the least, the players now can change race and class for their characters. This opportunity is available for a month for all characters of Lv. 76 and higher.

Brand new servers, Rose and Pink, were started to celebrate the global update. So the players have the chance to start from scratch and to be the first to get to the top of the server.

Major changes in the pipeline for the fans of Lineage 2 Essence:

New race – Sylphs. New races in Lineage 2 appear rarely. At the start, only classical races were available: Humans, Elves, Dark Elves, Dwarves, and Orcs. Kamael appeared sometime later. And now, in 2021, the developers brought Sylphs to the game. It is a unique race with a gunslinger class.

Sylphs are an independent Ertheia tribe, created by the Goddess Einhasad and brought to life by Saiha, God of Wind. Sylphs look pretty much like teenage Elves. They use guns and Wind element to attack the enemies. Sylphs are not only damage dealers to be reckoned with, but they also can heal their allies.

New location – Hellbound The game introduces a brand new inter-server hunting zone, Hellbound. The players will encounter new epic bosses here, and it will take a strong close-knit clan to take such a boss on. The warriors can essay their powers in Hellbound on Saturdays, from 10:00 until 20:00. It is impossible to reach the island at other times since it is enveloped in a thick cloud of poisonous vapors.

Purge system. The characters will earn special rating points in addition to experience and Adena while hunting the monsters. The goal, that the new in-game event Purge sets for the players, is to kill as many monsters as possible in specific locations and to make it to the special rating. Those who achieve the highest rating positions will get unique weapons available only in the Purge location.

Class and race change. High-level players can try their hand in a fresh role without wasting days to level-up a newly created character. A special event is running – for a month all characters of Lv. 76 and higher have an opportunity to change their class and race. The players only need to purchase a special coupon on the 4game launcher.

Lineage 2 is an online MMO RPG for Windows developed by Korean NCSOFT. The game is a prequel, where the players encounter events 150 years before the start of the original Lineage. For 17 years the game went through dozens of global updates and is filled with tons of content.

Lineage 2 Essence is an alternative version of the game, which unfolds in parallel to the main version.