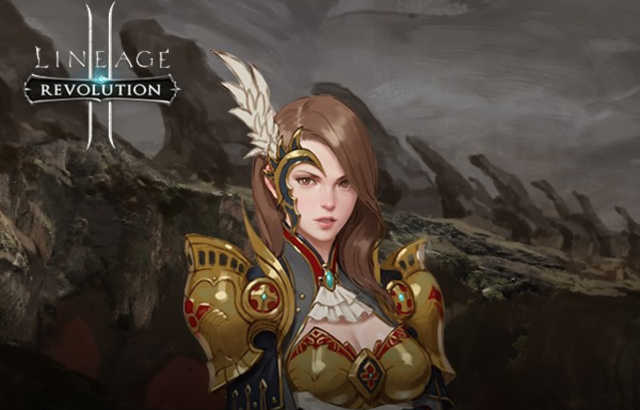 The MMORPG Lineage 2: Revolution has received an all-new territory to explore and conquer, alongside several new additions that are now live for players to experience.

Starting today, the territory of Rune is open for exploration and is divided into two areas – the Silent Provenance and the Ravine of Frenzy. As part of this, the maximum level for players has increased from 480 to 520. Two Elite Dungeons will be included in this new territory and an upgraded Level EXP dungeon, along with an expansion to the 200th floor of Tower of Insolence, have been added to help adventurers’ grow faster and stronger.

A new Elmoreden Imperial Palace humanoid Temporal Rift, where Emperor Baium’s son Printessa is waiting, is also open for experienced players to conquer and earn high-value items, including new Cloaks, Talisman, and other rewards. In addition, the Hall of Conquerors – a collective market of every Coin Exchange market where players can use coins from Battlefield content – is now alive alongside the first season of Conquerors, where additional varieties of items will be provided at the Hall of Conquerors.

Other changes for Lineage 2: Revolution include: