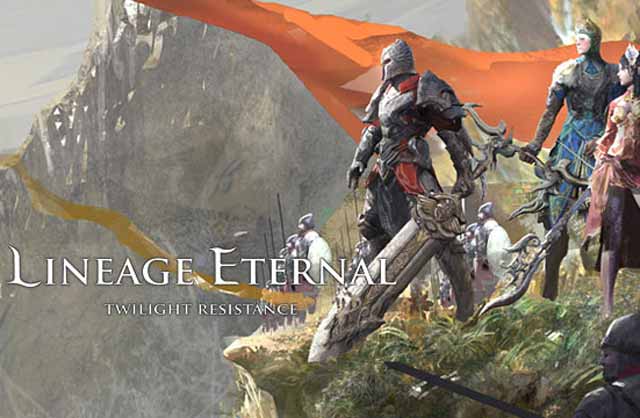 South Korean developer NCSoft announced yesterday that their upcoming game Lineage Eternal is almost ready for beta testing; this will be the third MMORPG in the Lineage series however, all testing is currently limited to South Koreans.

While the game is entering closed beta later this month, the testing period is exclusive to South Korean accounts and there has been no comments yet on any international beta testing. It is possible to get a Korean NCSoft account if anyone is truly desperate to try Lineage Eternal, it is not entirely legal to do this so it’s not recommended.

The official website was also launched with the announcement; it’s all in Korean but it contains a large amount of images and artwork from the game with some information about the plot and the gameplay mechanics.

The Google Translated versions reveals that the game takes place 70 years after the events of the original Lineage game and that players control “Eternals”. It looks as though the player can create a team of four Eternals by selecting from a range of heroes with different abilities and roles.

Lineage Eternal seems to be a team-based MMORPG where the player controls a single leader and the others follow as AI companions. All details about the game are a rough Google Translation however so it might be entirely correct.

Hopefully NCSoft will release an English version of the Lineage Eternal website soon; an official trailer is due for release on November 14th which will reveal more details about the game.