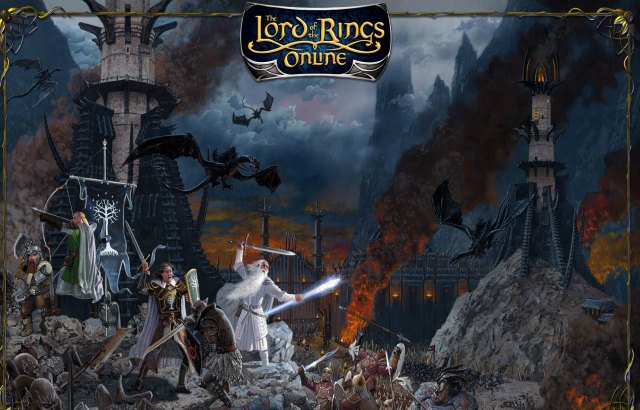 Standing Stone Games has announced some exciting news for players of its MMORPG, The Lord of the Rings Online aka LOTRO.

Firstly, the studio will be extending its free-questing period for all players until August 31st 2020, which means all quest packs and content will remain free until then. Not only that, but players can then purchase expansion packs for 99 LOTRO points a piece, for a limited time too. The expansions on offer with that promo are:

And finally, for VIP subscribers, some quality of life benefits are headed your way. Very soon, once per day, VIP players can use a 48-hours of town services items, a buff that negates item wear, and a buff that provides rapid crafting.

VIPs do not need to do anything to get this update, as your VIP account(s) will automatically receive this benefit in a game update in the near future.