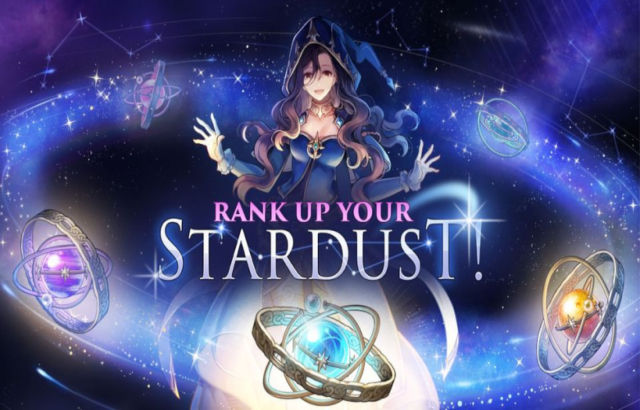 Nexon’s free-to-play fantasy MMORPG Mabinogi is receiving an update to its latest Stardust saga! Stardust Ranks can now be upgraded to level 15 and players can obtain the final five Stardust skills. Additionally, new missions and quests have been added, including epilogue quests for Melwyn’s new storyline, and a mysterious hidden floor has been discovered!

After being introduced to Mabinogi’s newest NPC Melwyn in Dunbarton, Milletians were rewarded with mystical Stardust skills. In the all-new update, players can now increase their Stardust Ranks from level 10 to level 15. Completing levels 11 through 15 will unlock the final five Stardust skills and their powerful effects.

The latest update also brings a range of new missions, quests and dungeons, including:

Lord Missions – Complete two new Shadow missions – “Master of Corrib Cabin” and “Fragments of a Trivial Fate” – for a chance to obtain Enchant Scrolls from the final chest.

Baltane Mission – This scrimmage-style mission offers both normal and elite modes. Players who participate have a chance to receive a new Enchant Scroll.

The Hall of Crusaders – A cryptic hidden floor in the Alban Knights Training Ground has been discovered! Known as The Hall of Crusaders, entry is only allowed after clearing the fourth floor of the training ground and by using the correct training stone. Upon completion, Milletians could be rewarded with three new Enchant Scrolls.