Major MMORPG Releases In May 2020

Major MMORPG Releases In May 2020 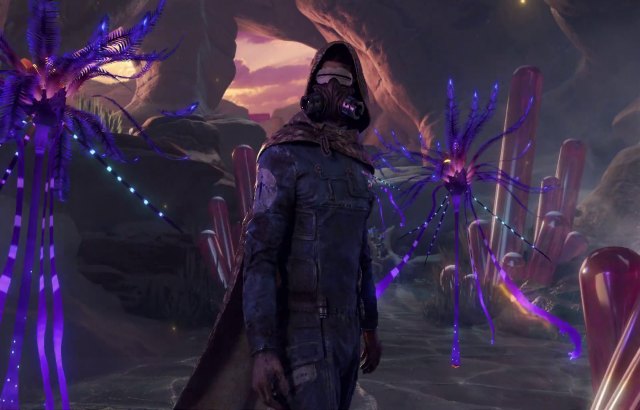 As we near the half-way point of 2020, we’ve seen some impressive new MMO launches and some flops. It’s May 2020, and it’s time to look at all the new MMORPG releases happening this month, narrowed down to the most anticipated few.

First up is sci-fi survival MMO Population Zero which enters Steam Early Access on the 5th of May. For a buy-to-play price of 30USD with a 10% discount during early access, players must survive on the planet Kepler, where it’s a race against time. You have 168 hours or a full 7-day cycle to explore, craft, learn new tech and build your way toward survival against the local creatures and other players, by working solo or co-op with others. There’s PvE and PvP modes, and really the main selling point about this MMO is that it cycles, and it all restarts after 7 days, but players keep their account progression in terms of crafting recipes learned and technologies researched. Over time as a the game’s development continues, its makers, Enplex Games aims to add more modes, lore and story mysteries, new mechanics and new regions to discover on planet Kepler. If you already own a founder’s pack, you should get your steam keys in the mail in the coming days. 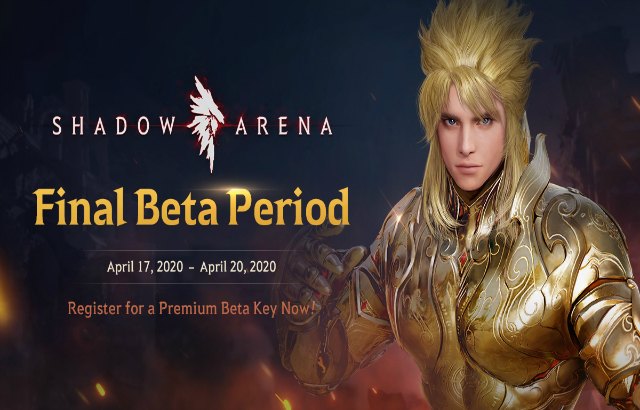 Next up is the arena fighter spin off and standalone game from South Korea’s most popular export, Black Desert Online. I’m talking about the Shadow Arena of course, which enters Steam Early Access on the 21st of May, after a grueling series of beta tests since the start of the year. In Shadow Arena, 40 Heroes battle against each other in fierce, action-packed showdowns to become the final survivor.  Players can choose from one of nine playable characters each with their own unique fighting style. To climb to the top of the pack, players must hunt monsters and collect loot to upgrade their gear and gain buffs.

However, impeccable skill execution and well-timed evasive tactics are critical in turning fights in one’s favor to secure victory. While Shadow Arena does draw inspiration from Black Desert especially in the aesthetic department, it has created its own unique style, drawing from the MOBA, battle royale, and MMO genres to create an arena fighter. Shadow Arena has two gameplay modes: solo and team. While players can boast their skill in the solo match, complex strategic gameplay is required in the team mode. Players can also enjoy a distinctive co-op mode with a new style of PvP action. There has been no announcement on the pricing of the game at time of recording this, so stay tuned for that in the coming days or weeks. 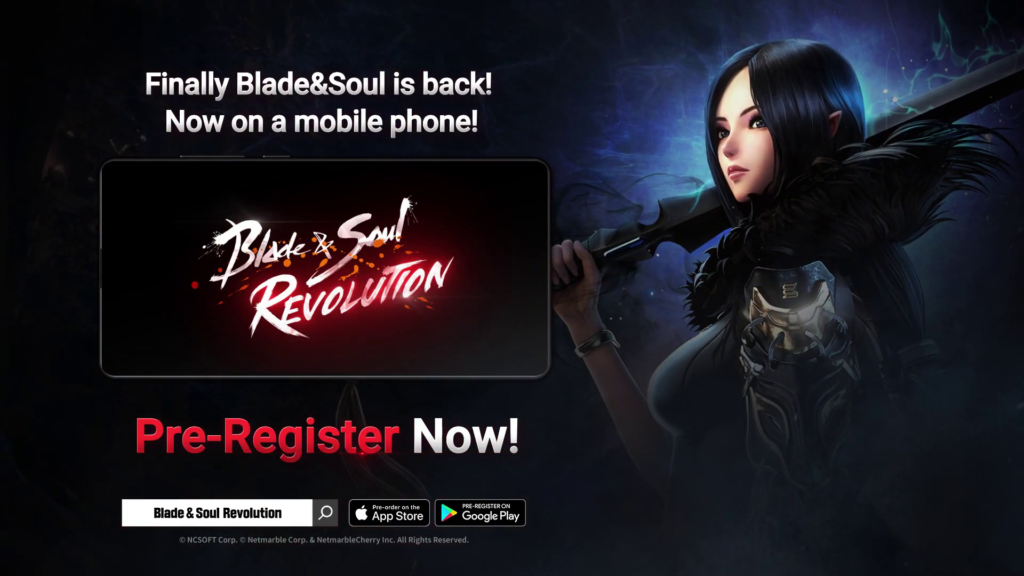 In the mobile MMO category we do have one new release this month, and it’s the English version of Blade & Soul Revolution, which launches on May 14th starting in the SEA region. As the name implies, Revolution is based off the main Blade n Soul MMORPG from NCSOFT, containing the stories, characters and classes that you’re already familiar with. It’s not a spinoff game at all, and it closely follows the original story, with all the cinematics and voice overs included. You have the PvE campaign, group content with with raids, and PvP duels, faction wars and arenas. The game’s martial arts action combat has been recreated here to sync with the mobile interface and controls, and there’s even a unique sync attack gimmick where you pull off joint combos with your teammates and party members. It’s free to play and you can already pre-register on Google Play and the App store for some launch goodies. Because Netmarble is involved, expect to see Revolution hit NA and EU in the coming months, just like it did for Lineage 2 Revolution. 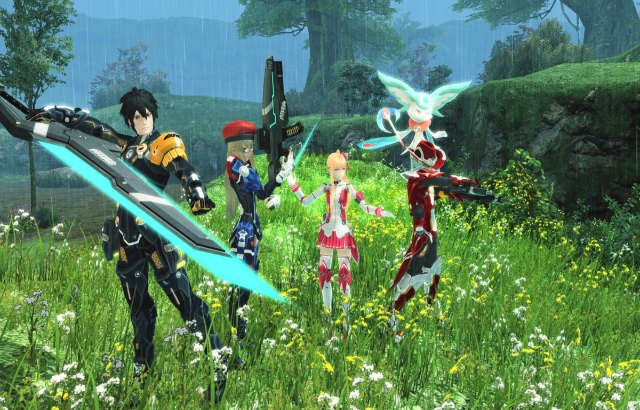 Finally this month, Sega’s Phantasy Star Online 2 will also be launching this month on the PC to join its Xbox One brethren who recently enjoyed launch as well, and the developers have set a vague Late May 2020 timeline. This 2012 JMMORPG will be free to play with an optional cash shop, but it’s also a Microsoft Store exclusive, so if you’re hoping that the rumors of a Steam launch was true, tough luck.

Anyway, in PSO2, you can expect pretty much the same deal from Xbox or Japanese versions if you’ve played it before. You can pick from 4 different races and journey through a narrative driven world with procedurally generated environments, landscape events and raids with a maximum of 12 players a party. From what we’ve seen happening so far with the console version, SEGA has been killing it with the in-game events and crossover festivals, to add to the three years’ worth of content you can quest through from the Japan version of the game. On a final note, crossplay between PC and Xbox One will be available at launch.