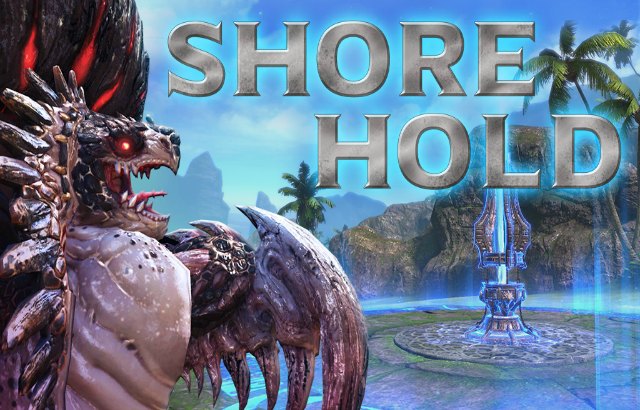 Free to play action MMORPG TERA is getting a major PvP update tomorrow, January 15th. The update will introduce a new PvP battleground called the Shore Hold, in addition to adding some changes to PvP

Firstly, the Shore Hold is a fast-paced, 7 v 7 battleground is designed to get you right into the action. Smaller team sizes means faster queues, and in no time you’ll be racing up and down a sandy beach to capture pyres with action combat-sized control zones.

It also features shorter rez times, buff-generating manastones, and a cave dwelling monster to fight. Choose your strategy carefully—time you spend defeating a boss is time your enemies can use to capture pyres, and it’s no fun at all to defend yourself from two kinds of threats at once.

Also new in this update, players can use Bellicarium credits to purchase three types of PvP gear: Disciplinary, Harmonic, or Impregnable. These new items do not accept crystals or grant set bonuses, but even one piece can seriously up your game!