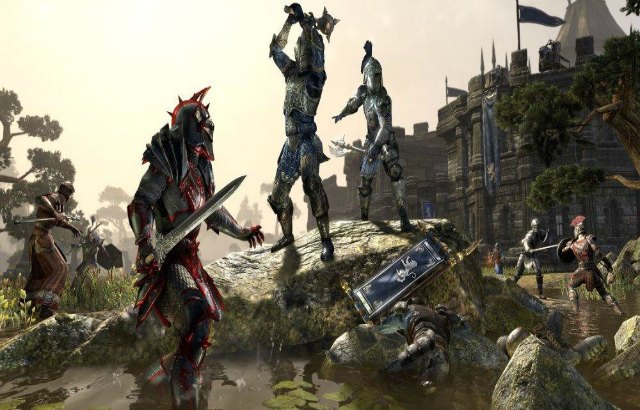 Glory and mayhem awaits on the Elder Scrolls Online for those craving blood.

The Midyear Mayhem event begins on Thursday, July 26 at 10:00AM EDT and will end on Monday, August 6 at 10:00AM EDT. During this time, you can win honor and bonus rewards by following the steps below: