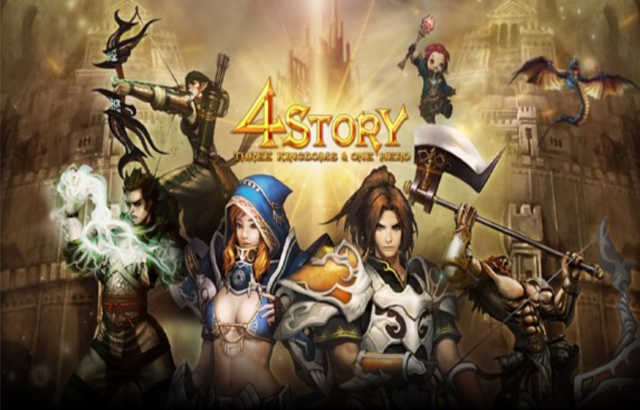 Papaya Play, the unified PC gaming platform supporting some of the longest-running MMORPGs in Europe and the Americas, officially launched 4Story on November 18th with multiple of special events, and continuous weekly patches since. Updates have consisted of additional PvP content, shop updates, bug fixes, and in-game events awarding upgrade materials, such as Serendipity Potions and Survival Tinctures.

4Story is a free-to-play multiplayer online RPG which has been gathering loyal fans across the globe for more than 10 years. Each player chooses how their own story plays out in one of the three kingdoms which make up the game’s fantastic world. Papaya Play’s re-launch of 4Story has gained nearly 10,000 players, across 5,000 unique IP’s, since launch.

On January 13th, 2021, Papaya Play introduced 4Story’s “Battle Arena” as part of their bi-weekly update schedule. This 5 vs. 5 PvP mode challenges participants to balance offense and defense, with each team attacking an opposing Titan in order to assault the other team’s base. Whoever destroys the opposing base first wins the round and receives various rewards, with participation rewards given to both sides.