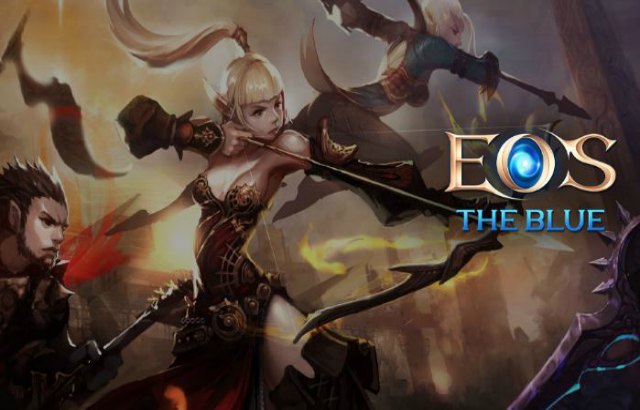 In case you missed it, Blue Potion Games announced that its subsidiary, Mr. Blue, will be releasing its latest MMORPG PC game “EOS: The Blue” later this year. The pre-registration period for the latest Echo of Soul game had already begun in countries in Southeast Asia.

EOS: The Blue will be serviced to 13 countries in Southeast Asia through the LINE POD platform, LINE’s new PC game platform that is popular in SEA. The pre-registration for EOS: The Blue will be conducted on LINE POD’s webpage for EOS. All pre-registered users will receive an exclusive pre-registration reward coupon that contains various in-game items and precious loot that players can use to upgrade their characters.The Southeast Asian server client will be launched in several languages including Thai, English, and Traditional Chinese. Players from all over Southeast Asia are encouraged to compete with each other on the unified EOS: The Blue server.

Pre-register now by heading over to this EOS: The Blue’s LINE POD webpage: https://linepodth.com/eos/