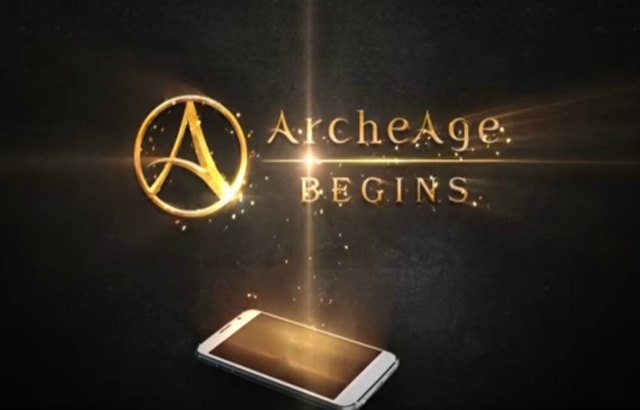 According to Gamevil, the second phase of Android beta testing for ArcheAge begins has started. ArcheAge Begins is a new mobile game coming out for both Android and iOS. The game takes place in the ArcheAge MMO universe, but has nothing to do with the MMORPG. It is a separate standalone app that includes solo and multiplayer gaming.

Within the app, players can take part in activities such as fishing and trading. There will also be combat which utilizes auto attacks, cards and other mechanics. The app itself is not by ArcheAge developers XL. It is outsourced to a third party for development, and was designed using Unreal Engine 4.

Whether or not the app has anything to do that can impact your progression on ArcheAge remains to be seen. But it does take place in the same universe. The beta test will last from today until July 3rd. Anyone regardless of location can take part in the beta. Currently, the app is available for Download on Android Google Play and might be available on the App Store soon.

During the event, a number of special in-game events will be available for players to participate it.