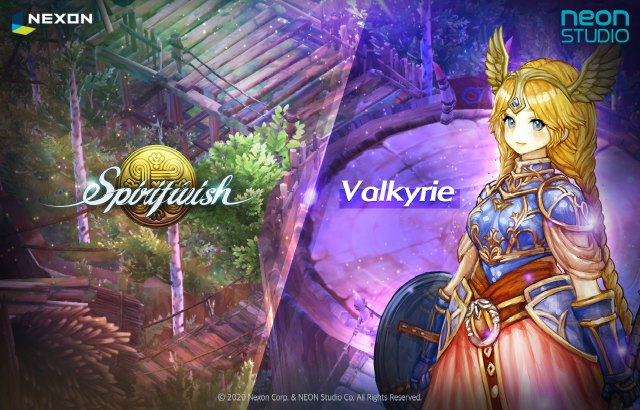 As part of today’s update Spiritwish earns the unprecedented epic Guild Clash mode. Every day at exactly 10 p.m. local time, players can log in and duke it out in this frenetic new battle. Each season, every player will receive a special buff called “#1 Guild’s Protection” that offers an additional three percent ATK in fields and dungeons. Similarly, the top 20 guilds will earn border reward nicknames.

In Spiritwish, players are invited to command a ragtag team of heroes as they follow in the footsteps of the Three Gods for control of the ancient relics and to protect the land of Kaleva against looming evil. Spiritwish boasts an impressive array of features to seamlessly deliver a unique MMORPG experience to mobile players.

In addition to Guild Clash, Spiritwish’s enchanted gameplay grows with a myriad of new features including:

Spiritwish is the latest project from the developers at NEON Studio, best known for their work on Ragnarok, Granado, Espada and Tree of Savior.