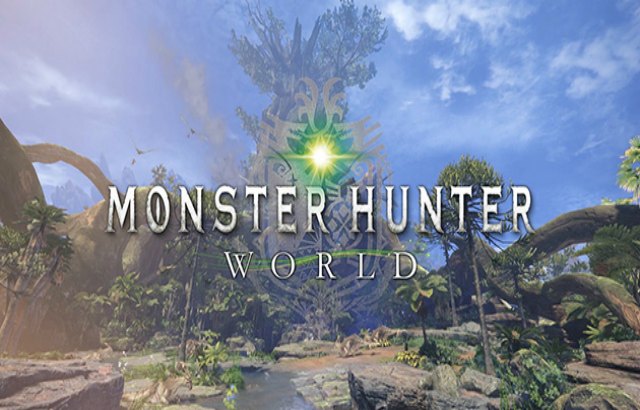 For Playstation Plus members, here’s a reminder: Monster Hunter’s beta ends today. The beta has been available since last Saturday, and ends on Tuesday, 12th December 18:00 CET.

If you are interested in the game but totally missed the beta, here’s a run down of what players can do. Hunters participating in the beta can tackle three monsters across three different quests and visit two environments from the upcoming title release. In the Ancient Forest you can hunt the hungry Great Jagras, a scavenger capable of swallowing other monsters whole, or the fiery and territorial Anjanath, both of which roam the dense and complex eco-system within the environment. For those feeling brave enough they can adventure to the desert land of the Wildspire Waste where the armored Barroth can be found lurking in the muddy waters, waiting to unleash its devastating charge attack on hunters.

Each quest can be played alone in single player or with a group of up to three other hunters online. You can choose from 14 different weapon types based on your preferred play style, which you can change any time during quests at the camp. If you want to try any weapons out before heading off on your quest then visit the training room.

Monster Hunter: World will be launching globally of January 26th 2018.