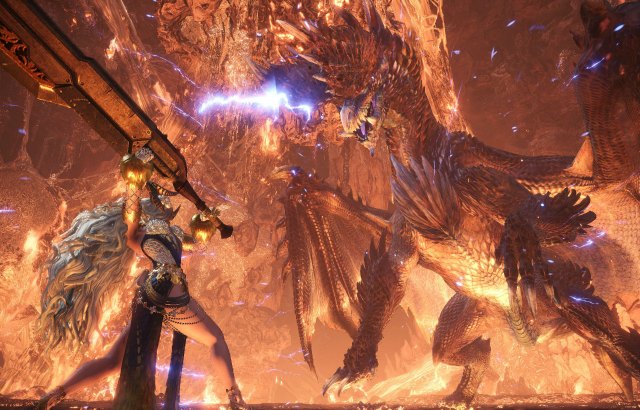 The fourth free title update for the acclaimed Monster Hunter World: Iceborne expansion arrives today for the PlayStation®4 computer entertainment system, the Xbox One family of devices, including Xbox One X, and Steam. This update features the New World debut of the Blazing Black Dragon Alatreon, the monster variant Frostfang Barioth, a new seasonal in-game event, and more. The Iceborne team’s sixth developer update video also teased what’s in store for future updates, including Master Rank layered armor and the arrival of a fan-favorite monster in the New World. 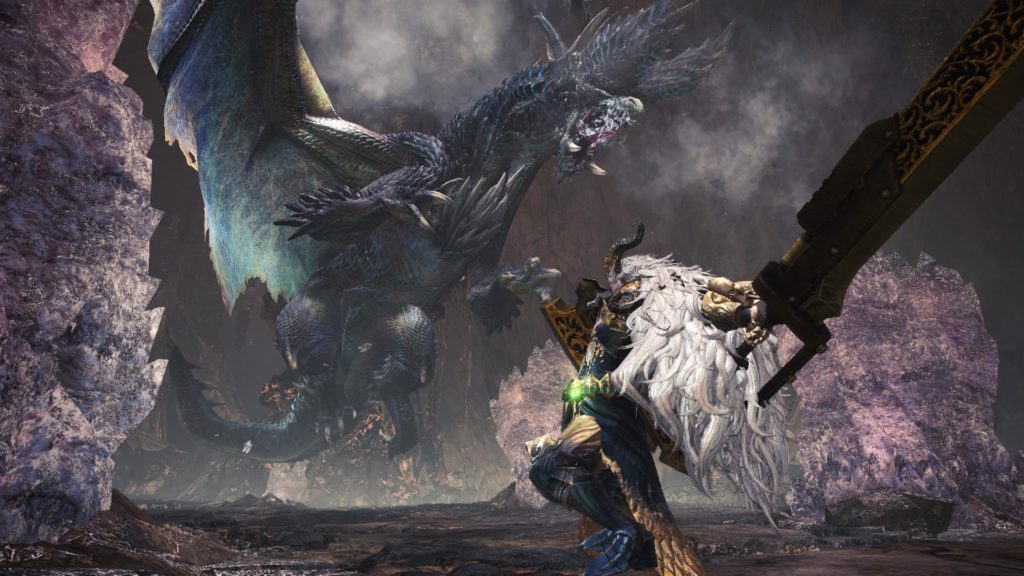 Prepare For The Elements

Every A-list hunter knows that proper preparation prevents poor performance while on a hunt. When facing Alatreon’s unstable elemental nature, even the best equipped A-listers will have their plans and provisions put to the test. Depending upon whether Alatreon has entered the Dragon, Fire, or Ice elemental state, any would-be assailants must change their tactics to anticipate a devastating number of possible attacks from both the land and air. Be warned, once Alatreon readies its mighty Escaton Judgement attack, only those dealing damage with the correct element can help minimize the incoming shockwave. Hunters getting fired up to tackle this draconic menace now that it has arrived should prepare to weather all of the elements, or risk their squad being put on ice.

Biting at Alatreon’s heels, the chilling new monster variant Tempered Frostfang Barioth will be available to all Iceborne players as part of a limited-time event quest arriving on August 7. This new Barioth variant exhales a freezing gust of wind that freezes the ground to make every encounter a battle for positional advantage. Even hunters who think they have the upper hand after forcing Frostfang Barioth to flinch must beware its retaliatory breath of ice while it recovers. Those hoping to best this frigid fighter should prepare to fight tooth and claw for their chance at victory. 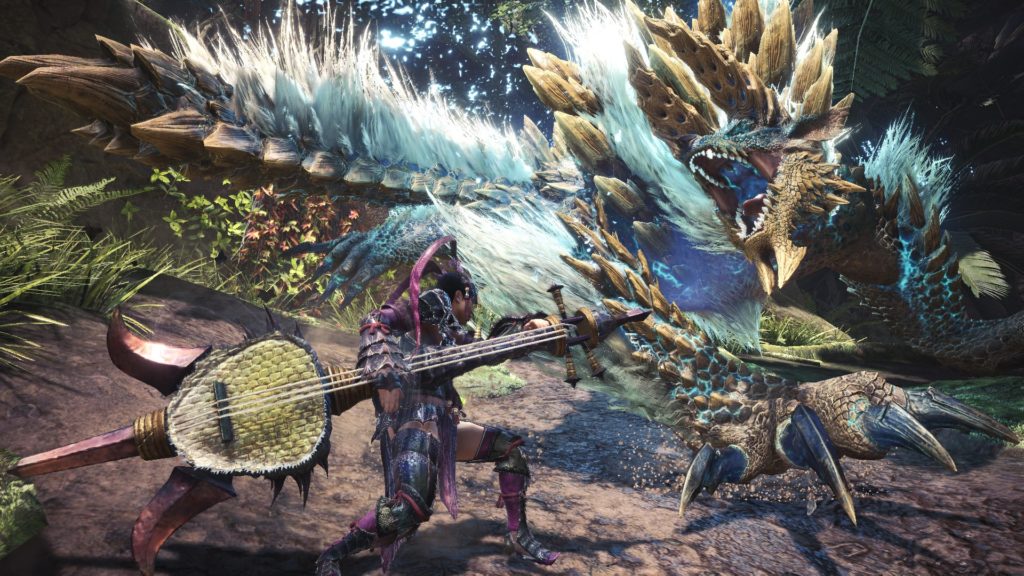 Starting July 22 through August 6, Seliana’s Lunar Terrace will celebrate the summer with the new seasonal Sizzling Spice Fest. The whole Gathering Hub is also looking to turn up the heat, with meaty new meals at the canteen, carnival-inspired decorations, a new Poogie costume, seasonal Palico gear, paid seasonal Handler costume, and a new snowman design. Hunters looking to spice up their wardrobe can redeem tickets from log-in bonuses, seasonal bounties and event quests to obtain the new Passion α+ armor, new layered armor such as the monstrous new Kelbi and Aptonoth armor, rabbit ears, and more. 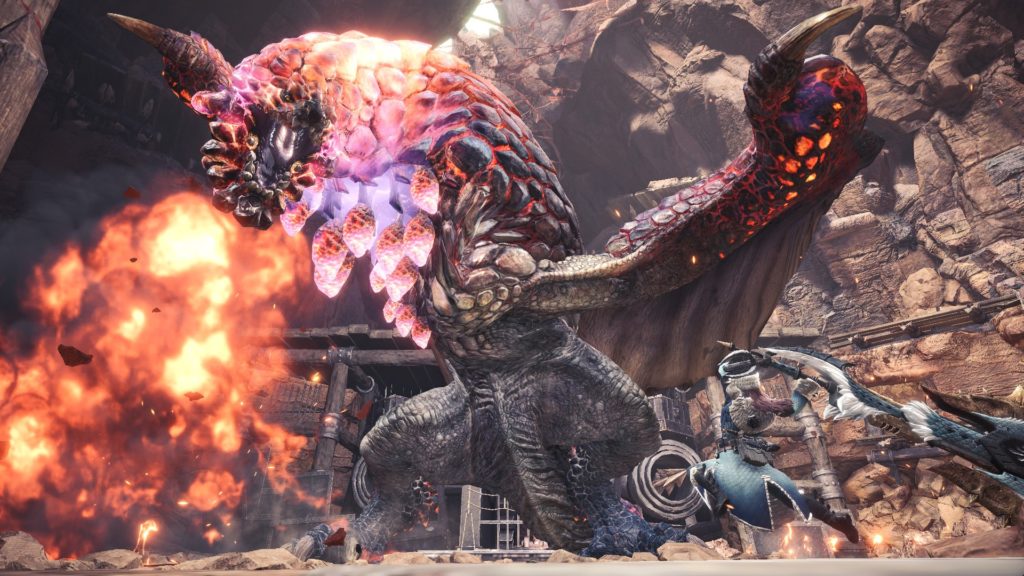 Title Update 4 also includes a number of new system features and paid DLC for hunters to enjoy. Hunters searching for elusive monsters can now make use of Guiding Alchemy at the Elder Melder to create Special Tracks. These Special Tracks draw out a specific monster of their choice while out in the Guiding Lands, making it easier than ever for players to control which monsters they encounter. Fashion hunters looking to glitz up their new weapons and armor can now choose from even more exciting pendant designs. Once they return from the field, hunters can choose from a new swath of Paid DLC options for Your Room, including new monster figures, music options, and Lynian inspired décor. Finally, those interested in showcasing their progress throughout Iceborne can choose from number of new Squad Card and Guild Card designs to help display their hunter’s achievements.