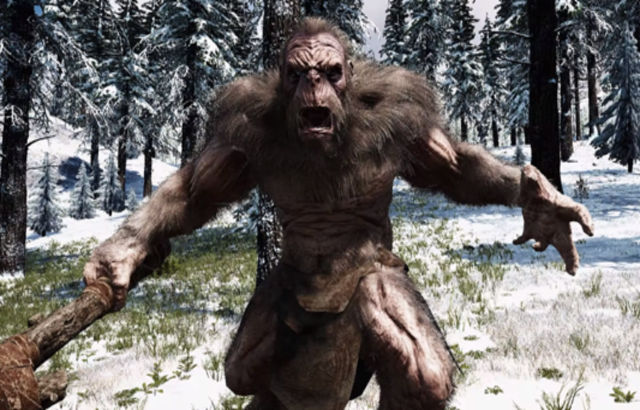 Hot on the heels of being awarded funding from Epic’s MegaGrant scheme, Mortal Online 2’s final feature patch is live, bringing with it new creatures, new bosses, expanded house decorations, the new player journal that updates with world encounters, and loads of bug fixes and polish.

For existing players that are currently playing in the beta, there are numerous changes to plenty of things from XP gains, stats and so much more, so take a peek at the official patch notes here.

Mortal Online 2 is nearing release, but you can still get into the game right now to test the current beta by visiting the shop. New features from the latest patch is also summarized nicely in the official video released below.