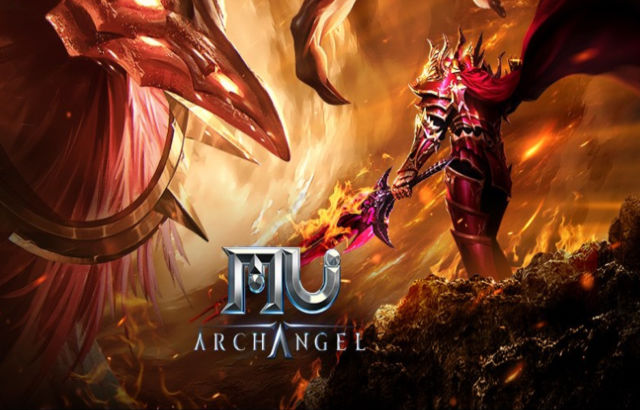 WEBZEN has announced that its new mobile MMORPG MU Archangel has ranked in top 10 highest-grossing mobile games on Google Play Store in Thailand and the Philippines.

Continuing the legacy of Webzen’s best-known title, MU Online – the original PC classic MMORPG which was launched in 2001, Webzen brought MU Archangel, a mobile spin-off that provides classic MU elements that fans of the franchise all know and love, to the Southeast Asian gamers on May 13th, 2021.

Prior to the SEA launch, MU Archangel had already proven to be the best game as it continues to maintain top ranks in both popular and grossing charts on Google Play Store and App Store for many months in all servicing countries, including South Korea, Taiwan, and Vietnam.

Since MU Archangel was launched in Southeast Asian countries on May 13th, MU Archangel has been in the list of most downloaded role-playing games in the main SEA markets. Especially in the Philippines, the game has become the best free app on Google Play Store as of today, May 26th.

Along with reaching high rankings in charts, Webzen has added extra servers up to 39 servers in total to accommodate the increasing number of users. Meanwhile, the MU Archangel team is currently working on the preparation of the upcoming content update and events soon. For more information, stay tuned for further announcements on the official website or community.

MU Archangel is now available for download on the Google Play Store and App Store for free, in English, Thai and Chinese.

To learn more about ongoing events, visit the official website: http://muarchangel.webzen.com and discuss the game and participate in the latest events, contests and giveaways on the official Facebook page: https://www.facebook.com/MUarchangelSEAofficial