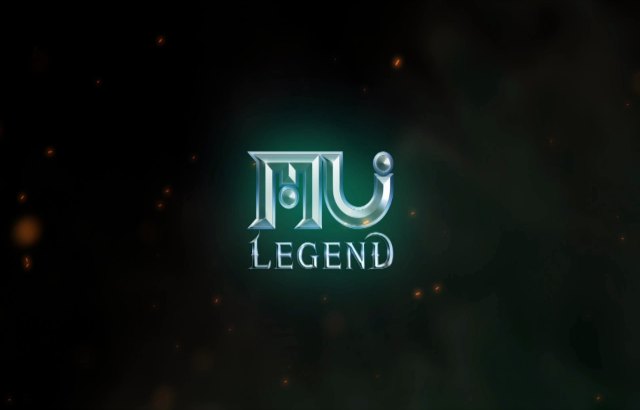 MU Legend begin its open beta globally this week, and I was eager to check it out. MU Legend is of course the highly anticipated action MMO and follow up to MU Online.  It features fluid and stunning hack ‘n’ slash combat, content that caters to both solo and party play, and a deep and intriguing world that will satisfy new players and fans alike. Players can choose from four distinct classes – Dark Lord, Whisperer, Blader and War Mage – and engage in the endless battle between the world of MU and Pandemonium. MU Legend offers spectacular visuals that will run on lower-end systems and boasts detailed art design with stunning effects.

Now that you know just a bit about the game, how fun is it? I can honestly tell you, it’s pretty good – everything from the opening tutorial to my first Rift dungeon run was great.

MU Legend Is More Than Just A Diablo Clone

One of the first things I noticed was just how similar this game is to D3. Everything from the aesthetics to the UI resembles Blizzard’s ARPG. But luckily, that’s where the comparisons stop. Beneath its ARPG layer, MU Legend has built an impressive depth for a new MMORPG set in the MU world. You’ll find plenty of players on every map unlike traditional ARPGs, and some mechanics will definitely make you feel like you’re in an MMO.

Combat and gameplay-wise, it’s all to do with action RPG hacking and slashing. The five classes have two different Talent trees to branch out it, offering different weapons and skills to use. I got a taste of a fully maxed out character for my class in the tutorial, and I had so much fun with it. It’s faced paced, feels right and it definitely hooked me.

I was also very impressed by just how good the presentation is – and I’m not talking about character textures or graphics that other Korean MMOs prioritize. I’m talking about grand cinematic cut scenes for storytelling, complemented by voice acting. These are all in MU Legend to a varying degree and I was pleasantly surprised that I actually found watching them enjoyable. Even the soundtrack is great. From a graphics standpoint, it’s decent but does have its issues. Even on a high-end gaming machine, I suffer from FPS drops here and there. It could be an optimization thing, which I hope does not make it out from open beta to live.

Other parts of the game are also well handled. Jumping into MU Legend for the first time can be daunting, and the game helps you all the way. There’s an in-depth info help center that pretty much explains every damned mechanic in MU Legend which is a ton of help.

Where MU Legends shines the most for me is with its high level combat. Unfortunately, the early levels are incredibly sluggish and slow. You have a ton of content to do – Rift dungeons are one which earns you decent gear and XP. Beyond that, there’s all manner of quests including the main story quest chain that is actually decent. The problem is, that opening 2-3 hours can feel painfully slow, especially for someone that’s a D3 veteran. The X Factor that MU Legend has is definitely the fun combat, but it needs to rework it for the early levels. But who knows, maybe it’s done intentionally to push players to purchase VIP from the cash shop for faster XP. Just a guess there.

But either ways, I’m having a blast in MU Legend. If you need a casual ARPGMMO to hack and slash some, check this one out. It’s also free to play, which I should have pointed out much earlier. Oh well.