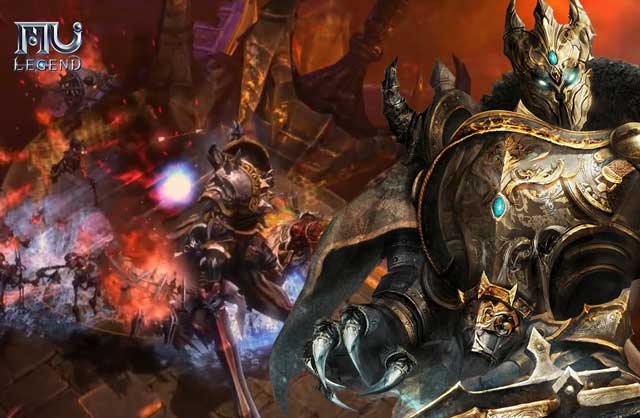 Developer WEBZEN has just announced that their upcoming MMORPG is almost ready to enter it’s first global closed beta test; MU Legend is a hack-and-slash tyle MMORPG and is the sequel to the South Korean MMORPG, MU Online.

The closed beta is due to begin October 25th and WEBZEN is yet to clarify how long this test will run for; the developers have confirmed that the game will be released to the global audience and players in all regions can expect this game to arrive soon.

Anyone looking to take part in these test can pre-register on the official website and the system requirements have already been revealed for the test; currently it’s limited to Windows 7 and 8 operating systems only.

WEBZEN is still actively working on the game and no release date has been revealed just yet; the game will most likely have an open beta stage also before it’s released.