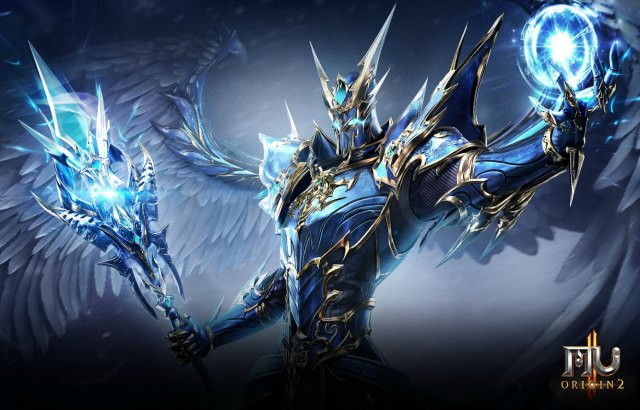 MU Origin 2 has launched its latest update, 4.2. The main highlight of the latest update is the Divine Object, which will allow players to gain additional power to vanquish their foes. Enhance your energy by restoring the Divine Object using Zen, Divine Fragment and Essence material items. The new feature will be unlocked after reaching level 420.

In addition, the Shield Awakening feature has been included to increase your defensive power by leveling up the shield barrier of the Holy Shield. Players over level 350 will be given the chance to complete the “Land of Blood” quest. Once the quest is accomplished, the Shield Awakening content will be available for players to enhance their power to another level.

Alongside these updates, more newly added features will also be available in the Abyss World. A new content, Abyss Tower, will be ready for players to enjoy and acquire various items, including the Forgotten Key. With the acquired keys, players can progress on to the next floor for more items. Also, players will be able to participate in a new party dungeon, the Invasion of Elements, to earn even more special rewards.

Moreover, in the Abyss World, a new feature for the players to enjoy with their guild will be updated. At the Abyss Castle, players can enter with guildmates and earn rewards together by defeating the monsters. The Castle consists of 4 floors, with each floor having a Boss monster whose rewards will be given to the Guild that deals the most damage to the Boss.

Furthermore, new Guardian Pets, Knight of Death and Fish King, have been included in this update. For more details, watch the 4.2 Update Trailer, available now on the official WEBZEN YouTube channel: https://youtu.be/O6IFr3yzQM8

To learn more about MU ORIGIN 2, players can visit the official website: http://muorigin2.webzen.com/ and discuss the game or participate in the latest events and giveaways on the official Facebook page: https://www.facebook.com/MUOrigin2Global/