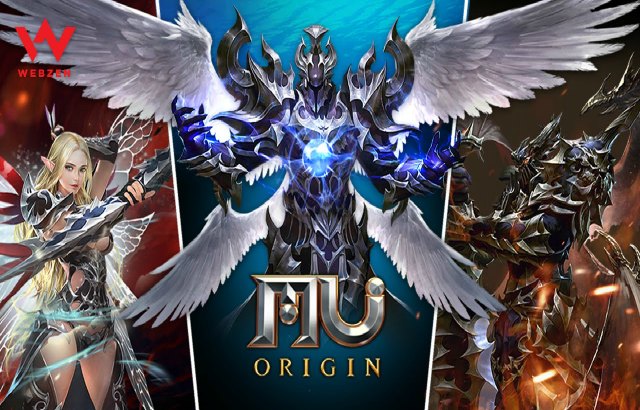 Update 2.6 presents the Fortress system in which players can place their pets in the fortress to defeat bosses and complete quests to receive daily awards. Fortress Boss raids can be repeated up to 10 times daily and resets ever day at 00:00. Friends and Guild members can support the raids once a day for bigger rewards.

Other content players will be most thrilled about “Duelfield”. Users can now capture players as prisoners through winning duels and acquire rewards by sending the enslaved to do labor. The match is available between players in the same rebirth level. If the designated opponent is already enslaved, you will have to battle the master to take him/her over. Maximum of four prisoners can be captured and the prisoners can only be rescued by friends or Guild members.

The new competition starts not only between players but also between guilds for this update. MU Origin brings all-server scale league to decide the best guild of the MU continent. The league has a minor and major league. Based on the minor league result, guilds can move up to the major league. The battles will be held in a special battlefield called “Olympus” in which guilds will battle to capture the temple and the flags.

Additionally, the 2.6 update not only raises the game’s level cap to rebirth 14 level 100, but also extends its scale to a new area, East Akeron, which is open for those over rebirth 13. With the new area now being available, it allows all classes to farm tier 13 equipment, and the endless tower’s highest floor has been expanded up to the 150th floor, for more extreme challenges.

Meanwhile, to celebrate the 2.6 update, MU Origin is holding a special event for players to claim valuable rewards by simply logging in or by collecting items from field monsters to exchange for various rewards.