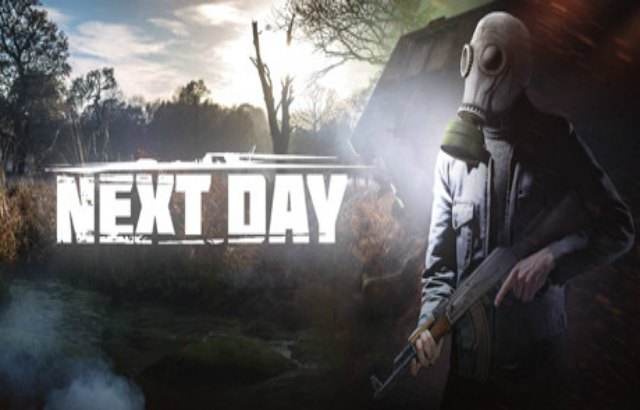 Brand new online multiplayer game Next Day: Survival is officially on Steam. The game is set in Eastern Europe that’s contaminated by a toxic fag. Players either in groups or solo can experience a story narrative with RPG mechanics to progress.

Some of the features of Next Day: Survival includes:

From the outside, the game appears to be heavily inspired by Day Z. However, it does add in its own mechanics to stand out on its own. For more information, check out the official Steam store page here.