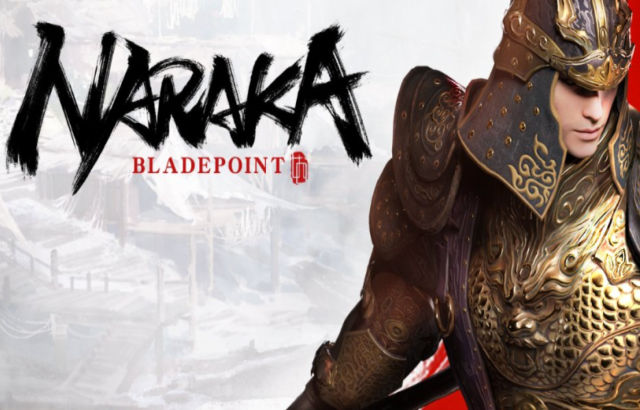 To celebrate an exciting year for NARAKA, 24 Entertainment has announced a free weekend for players from December 17th at 8 am PST through December 21st at 8 am PST. New players will be able to explore and learn NARAKA at their own pace as matchmaking will be divided between players that already own the game and those trying out the game for the first time. The highlight of Naraka Fest was the revealing of the Bruce Lee / NARAKA crossover event. Players can gear up in official Bruce Lee apparel: with eight new outfits in total that take inspiration from Lee’s iconic films. Outfits for male characters will be available for Tarka Ji, Tianhai, Temulch, and Yueshan.

From December 17-20, NARAKA will be rolling out a variety of in-game events. During the game’s holiday event, players can find troves by breaking boxes, completing quests, or slaying foes that will award players with XP, Battle Pass Levels, or materials like Spectral Silk and loot boxes Every player that logs in during the event will receive a new skin for the brand-new weapon, nunchucks — the legendary Jingwu Nunchucks.