NCSoft games were DDOSed and Guild Wars 2 is still recovering

NCSoft games were DDOSed and Guild Wars 2 is still recovering 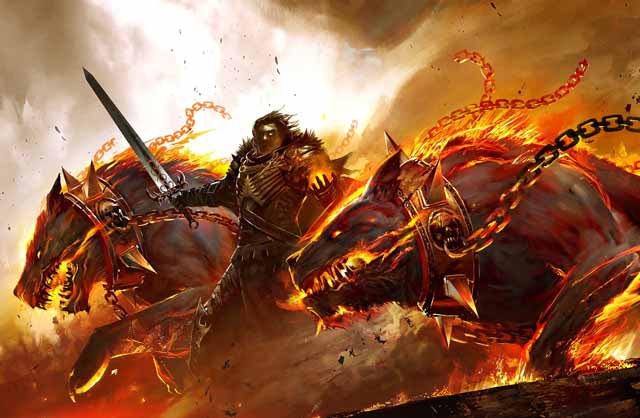 NCSoft games were DDOSed and Guild Wars 2 is still recovering:

It’s been a strange few days for fans of NCSoft games with the sudden changes to the banned countries list and now it looks as though there have been various DDOS attacks against their games overnight; reports from WildStar, Blade & Soul and Guild Wars 2 state that all three MMORPG’s have been suffering from outages due to apparent DDOS attacks.

The issue for Guild Wars 2 appears to be more severe than the other games affected in the most recent DDOS attack; the unexpected Guild Wars 2 outage seems to have removed quite a bit of content from the accounts of players. Reports from players on the official Guild Wars 2 forums suggests that Gems have been mostly effected by this.

Gems are the premium currency in the game which could suggest a motive for the attack but the missing items are slowly being returned to accounts; Gaile Gray the Communication Manager from ArenaNet has officially commented on the issue to ask that players wait a little while before reporting missing items as many seem to be returning after a few hours. This also seems to be affecting a range of other in-game items, titles and even game achievements.

This is certainly good new for most players but not all Guild Wars 2 players have been given back their missing content.

No explanation has been given to the attack on NCSoft games however some have suggested that this could be in retaliation to the sudden country blocks that were placed earlier this week on those games.