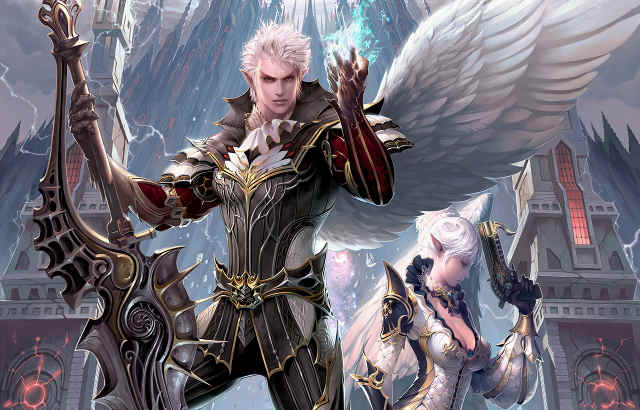 South Korea’s giant, Netmarble, have raised in an initial public offering 2.35 billion dollars! This is South Korea’s largest IPO since 2010. The CEO claims that they will use the money to pay off debts, invest in R&D and continue to explore other purchases and investments. Recently they have bought a big part of Kabam in a deal that was estimated at 700 million dollars. Maybe you haven’t heard about Netmarble. but you must have heard about their games: Lineage, Marvel: Future Fight, Dragonball Online and many more. They have generated over $1.3B with more than $150M of net profit. This is amazing

Since Netmarble have many mobile titles they remain relevant while other game publishers such as Gameforge, Goodgame studios and Aeria games have lots of financial problems. App Annie have ranked Netmarble as the 9th largest app publisher in the world. Since this is the biggest IPO from 2010, I want to emphasize how much the game industry got bigger. If you look at the NASDAQ reports, the 5 biggest gaming companies have increased their revenue by 300% in the last 5 years. I don’t think that any other industry had such an increase. If I look at Gas, Mechanics and Finance, none of those huge industry grew so much.

Therefore, I think that people should lose the stereotypes against gaming, the industry is booming. Gaming has become a serious part of our culture. More money is invested in games as less money goes to movies. For entertainment purposes, gaming takes more place than ever in our daily life and it will probably keep on growing. The Netmarble raise is an indication for bigger things to come. I’m looking forward to see which gaming companies are going to break the records once again.

What do you think? Will Netmarble use their money wisely?