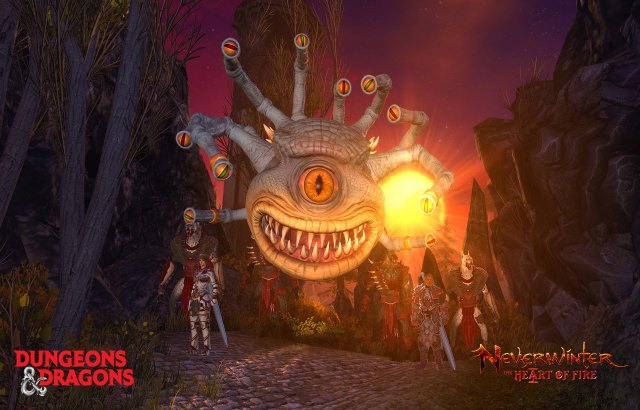 Free to play action MMORPG Neverwinter has some good news for players to start off the new year. For the next week, players can earn Bonus Refinement Points! In addition, players can also earn double Influence. Any source that would typically reward Influence will give double the amount.

Bonus Refinement Points and 2x Influence starts Thursday, January 3 at 7:30am PT (or after maintenance) on PC and 10am PT on Console

Bonus Refinement Points ends Thursday, January 10 at 7:30am PT on PC and 10am PT on Console

Note: The Stronghold Siege event does not award 2x Influence.